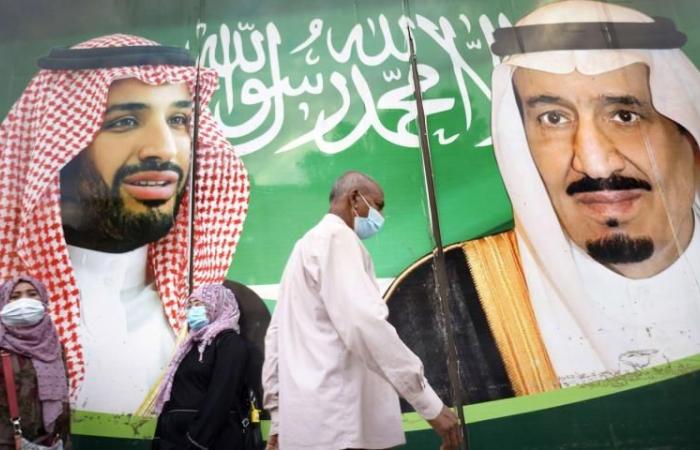 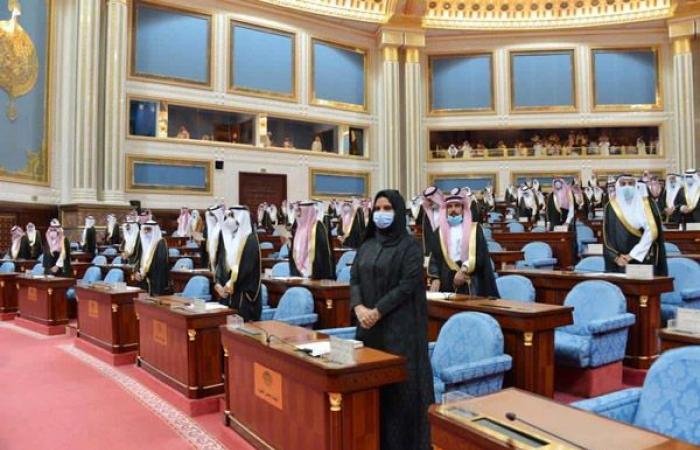 Hind Al Soulia - Riyadh - Crown Prince Mohammed said in the statement that the new laws will be announced consecutively in 2021.

LONDON--Saudi Crown Prince Mohammed bin Salman bin Abdulaziz announced on Monday plans to approve a set of new draft laws designed to enhance the efficiency and integrity of the kingdom’s judicial system, a step that would eventually lead to an entirely codified law.

The crown prince, often referred to by his initials MBS, has launched a series of social and economic reforms aimed at modernising the conservative kingdom, which has no codified system of law to go with the texts making up sharia, or Islamic law.

prince on Monday as saying that four new laws – the personal status law, the civil transactions law, the penal code of discretionary sanctions and the law of evidence – are currently being finalised and will then be submitted to the cabinet and relevant bodies as well as the advisory Shura Council, before they are finally approved.

“The new laws represent a new wave of reforms that will … increase the reliability of procedures and oversight mechanisms as cornerstones in achieving the principles of justice, clarifying the lines of accountability,” Crown Prince Mohammed said in the statement.

A Saudi official said on Monday that setting clear codes to four major and fundamental laws through applying the best international practices and standards means the kingdom is “definitely moving towards codifying the entire law” to meet the needs of the modern world while adhering to Islamic Sharia principles.

Riyadh has, for example, long endured international censure over the guardianship system that assigns each woman a male relative – a father, brother, husband or son – whose approval was needed for various big decisions throughout a woman’s life. The law was reformed in August 2019.

“This was painful for many individuals and families, especially women, permitting some to evade their responsibilities. This will not take place again once these laws are promulgated pursuant to legislative laws and procedures,” the Saudi crown prince said.

Crown Prince Mohammed said in the statement that the new laws will be announced consecutively in 2021.

These were the details of the news Saudi crown prince announces new judicial reforms for this day. We hope that we have succeeded by giving you the full details and information. To follow all our news, you can subscribe to the alerts system or to one of our different systems to provide you with all that is new.