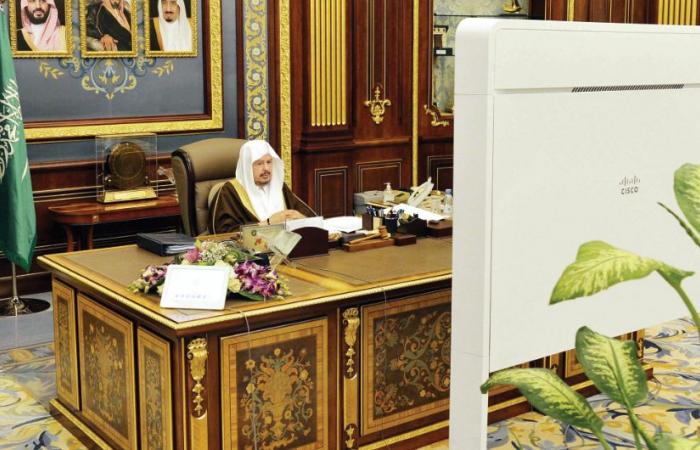 Jeddah - Yasmine El Tohamy - Faisal Al-Bedah was recently appointed secretary-general of the Saudi Export Development Authority, also known as Saudi Exports.
Al-Bedah expressed his gratitude for the appointment and pledged to serve the Kingdom and help it achieve its goal of increasing non-oil exports to diversify the national economy.
He previously served as the secretary-general of the logistic services committee at the Transport Ministry.
Al-Bedah was the deputy governor for trade and facilitation at Saudi Customs from April 2017 to Feb. 2019. He then served as an adviser to the municipal and rural affairs minister between Feb. 2019 and Feb. 2020.
Al-Bedah obtained his bachelor’s degree in accounting from King Saud University in 2001. He obtained a master’s in finance from Prince Sultan University in 2009, and completed a management acceleration program at INSEAD in 2007.
He was a supply chain director at Diaverum between June 2015 and April 2017, and a senior supply chain manager at Baxter International Inc. between March 2010 and June 2015.
Al-Bedah was also a business development manager at Jadwa Investment between Feb. 2008 and March 2010, and before that, a project coordinator at the Saudi Industrial Investment Group between March 2006 and Feb. 2008.
At the Arabian Health Care Supply Co., he was a supply chain and logistics manager between April 2003 and March 2006.
Between Sept. 2001 and April 2003, he worked at GE Healthcare as an accountant and financial analyst.

These were the details of the news Shoura Council urges ministry to study private sector incentives for Saudi talent for this day. We hope that we have succeeded by giving you the full details and information. To follow all our news, you can subscribe to the alerts system or to one of our different systems to provide you with all that is new.