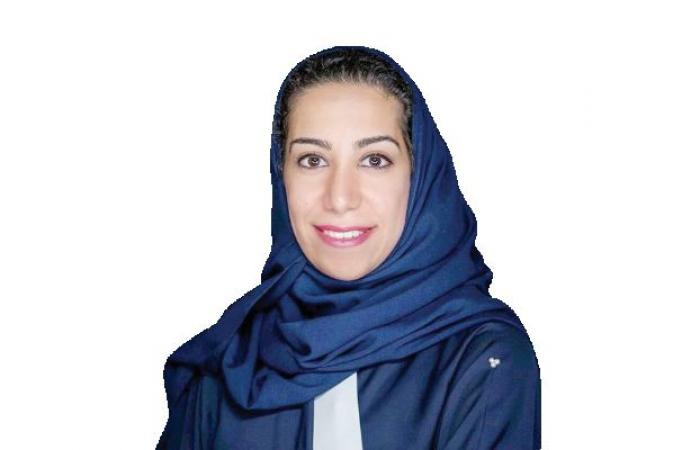 Thank you for reading the news about Noor Shabib, vice president at Saudi Industrial Development Fund and now with the details

Previously, Shabib spent five years at Saudi Aramco, first as a petroleum engineer, then later as a strategy analyst, before finally becoming a member of Aramco’s business development team.

She was also selected among 1,700 applicants to become the Young Leaders Advisory Board coordinator, working with a group of volunteers to engage and inspire Aramco’s young population.

Shabib is also co-founder and lead of Qudwa, a nonprofit organization that aims to raise awareness and host dialogues about gender differences in the workplace through knowledge sharing, skill-building, networking and mentoring.

At Qudwa, she developed a mentoring program for young Saudi women that was later transferred to Aramco’s women development group. The program was the foundation for the company’s mentoring plan for women.

Shabib is also a mentor for the Qimam Fellowship program, which provides its fellows with one-on-one mentorship from senior public and private sector leaders, and leadership training by professionals from renowned companies.

Shabib holds a master’s degree in business administration from the University of Oxford’s Said Business School in the UK.

She also earned a master’s degree in international oil and gas leadership from the Graduate Institute of International and Development Studies in Switzerland, and a bachelor’s degree in computer engineering from the American University of Sharjah.

These were the details of the news Noor Shabib, vice president at Saudi Industrial Development Fund for this day. We hope that we have succeeded by giving you the full details and information. To follow all our news, you can subscribe to the alerts system or to one of our different systems to provide you with all that is new.