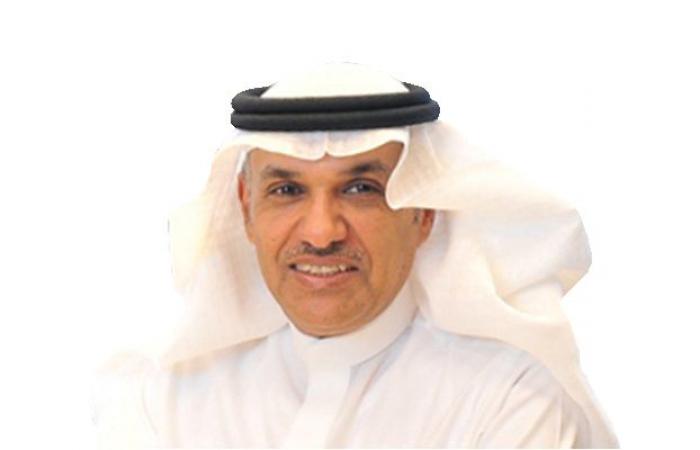 Thank you for reading the news about Abdullah bin Abdullatif Al-Fozan, chairman of Al Fozan Holding and now with the details

Jeddah - Yasmine El Tohamy - Abdullah bin Abdullatif Al-Fozan is a Saudi businessman who is the chairman of Al-Fozan Holding company board.

Al-Fozan holds leading positions at different companies in the Kingdom in fields including architecture, electronics, and investments.

He is the founder and chairman of the executive committee of Abdullatif Al-Fozan Award for Mosque Architecture.

The Abdullatif Al-Fozan Award for Mosque Architecture is a global platform to contribute to the development of contemporary mosque architecture. The award was established in 2011.

Al-Fozan serves as the chairman of the board of United Electronics Co., Dhahran International Exhibitions Co., and Bawan Co., as well as on many other boards.

He has initiated valuable social and cultural contributions in Saudi Arabia, and chairs the trustee board at Al-Fozan Social Foundation.

Al-Fozan is also a founding member of the King Salman Center for Disability Research.

He joined Al-Fozan Holding at the beginning of his career and achieved significant advancement until he became the chairman.

Under his leadership, the company has witnessed its largest expansion as he has grown existing business activity and established industries that integrate with the company’s commercial activity.

Al-Fozan has an undergraduate degree from King Saud University.

These were the details of the news Abdullah bin Abdullatif Al-Fozan, chairman of Al Fozan Holding for this day. We hope that we have succeeded by giving you the full details and information. To follow all our news, you can subscribe to the alerts system or to one of our different systems to provide you with all that is new.