Jeddah - Yasmine El Tohamy - JEDDAH: Saudi security officers have arrested a Pakistani man and seized more than 107 kg of methamphetamine, known as Shabu, as part of a crackdown on criminal networks smuggling narcotics in the Kingdom, the Saudi Press Agency reported on Friday.
Capt. Mohammed bin Khaled Al-Najidi, a spokesperson for the General Directorate for Narcotics Control, said that security staff in Jeddah found 94 kg of the illicit substance hidden in textile rolls after monitoring the activities of a smuggling ring.
Al-Najidi said that the case has been referred to the public prosecutor’s office.
He urged anyone with information on drug activity to call 995.

These were the details of the news Saudi authorities seize drug haul in Jeddah for this day. We hope that we have succeeded by giving you the full details and information. To follow all our news, you can subscribe to the alerts system or to one of our different systems to provide you with all that is new. 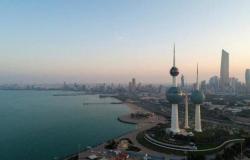 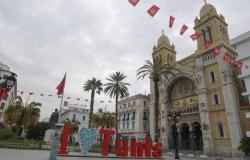 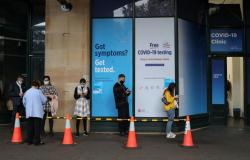