Where We Are Going Today: Venchi 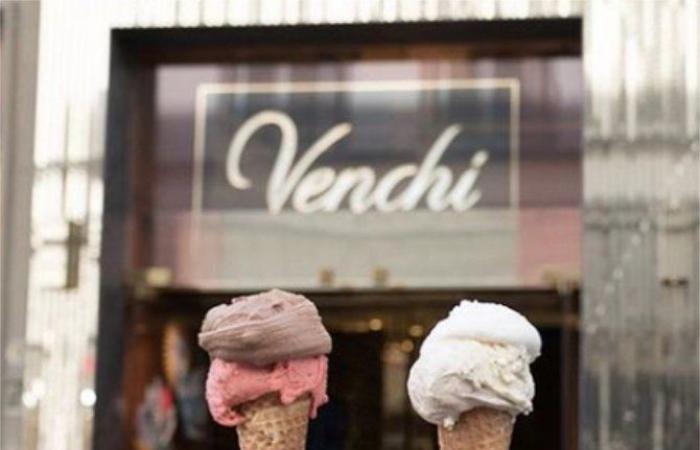 Thank you for reading the news about Where We Are Going Today: Venchi and now with the details

Jeddah - Yasmine El Tohamy - JEDDAH: As Saudi Arabia fights off a second wave of COVID-19, the government has clamped down on activities likely to risk spreading the virus.

Recreational events, including venues such as cinemas and indoor entertainment establishments, have been suspended for 10 days.

Indoor dining at restaurants has been halted again, though takeaways will be permitted, while gyms and sports centers will remain shuttered for at least 10 days.

Despite an aggressive inoculation plan, with almost 500,000 vaccines administered so far, case numbers have spiked, with a fourfold increase since the beginning of January.

Mosques are required to stay closed outside of prayer hours, only open during prayer times, and then shut 10 minutes after the completion of worship. Mosques will be open for Friday prayers 30 minutes before the call to prayer.

The Saudi death toll increased to 6,389 after another three people died.

The Ministry of Health-approved app Tawakkalna announced that all registered users will receive an SMS containing their name, ID number and health status as a temporary measure until the app’s ongoing technical issues are solved.

Health and safety officials from municipalities throughout the Kingdom have been carrying out checks to ensure rules designed to stop the spread of the virus are being adhered to.

Hundreds of shops, food outlets, and commercial premises have been closed or fined for breaches of precautionary measures in the latest round of municipal inspection tours.

A sharp rise in the number of COVID-19 cases in the country has prompted the Saudi Food and Drug Authority to reinforce to establishments under its supervision the importance of sticking to prevention requirements.

These measures, the authority said, included checking temperatures, wearing masks, carrying out regular sterilization procedures, providing hand sanitizers, and enforcing social distancing at all times.
In Asir, 174 establishments were shut down by authorities for violating health and safety regulations, while another 14 were closed in Qassim. Inspectors ordered the closure of five commercial outlets and a coffee shop in Makkah, while fines were issued to 20 other operations.

Saudi Minister of Islamic Affairs Dr. Abdullatif Al-Asheikh issued a directive requiring mosques to stay closed outside of prayer hours, only open during prayer times, and then shut 10 minutes after the completion of worship. Mosques will be open for Friday prayers 30 minutes before the call to prayer.

Ministry of Health officials on Thursday announced 303 more confirmed cases of COVID-19, taking to 369,248 the total
number of cases so far recorded in the Kingdom.

There were 2,162 active cases, of which  395 patients were in serious or critical condition.

The Saudi COVID-19 death toll increased to 6,389 after another three people died.

These were the details of the news Where We Are Going Today: Venchi for this day. We hope that we have succeeded by giving you the full details and information. To follow all our news, you can subscribe to the alerts system or to one of our different systems to provide you with all that is new.