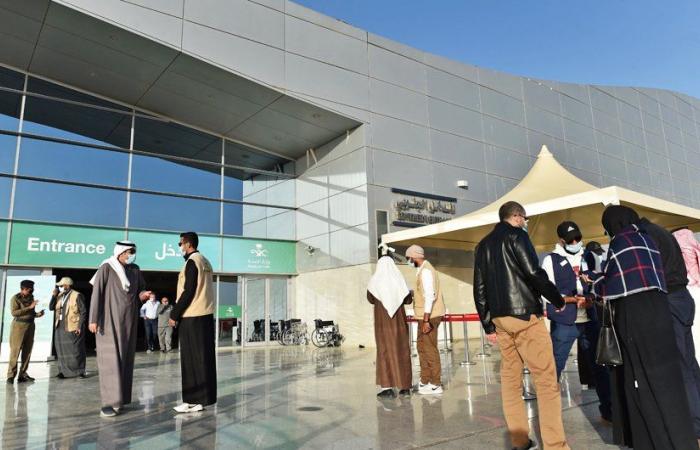 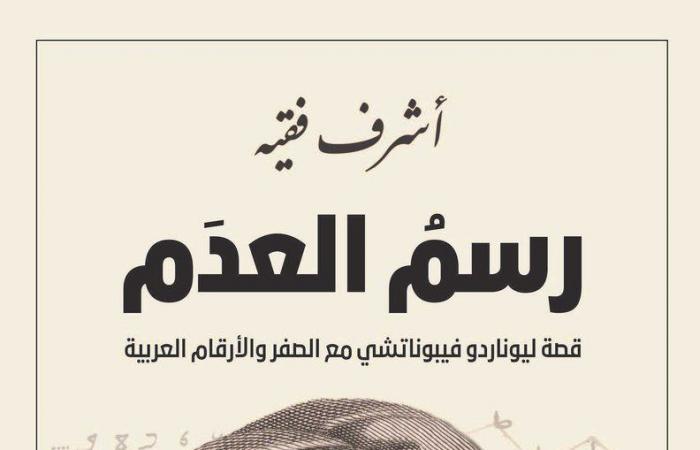 Jeddah - Yasmine El Tohamy - JEDDAH: A new chapter in Arabic literature is opening up as more writers give a modern twist to old science.
Time-honored styles and subject matters are steadily being replaced and expanded upon as Arab wordsmiths and readers explore creative new dimensions to storytelling.
Authors are boldly publishing books in genres once undermined and, in the process, are unwittingly encouraging others to follow suit.
The creation of numerals to represent the abstract entities known as numbers has been hailed as one of the most significant intellectual achievements in human history.
And Saudi author and computer science professor, Ashraf Fagih, claims that the discovery of zero, the acknowledgement of the abstract idea of counting nothing into our lives, and the mental image of the universe, opened the gateway to modern sciences.
The sci-fi and historical fiction author has introduced a distinctive style of creative writing to Saudi readers and in his latest novel has merged two genres into a story where zero is the hero.
“Rasm Al-Adam” or “Portrait of the Void” delves into an eventful period in history through the tale of 13th-century Italian mathematician Leonardo Fibonacci and the emergence of the Hindu-Arabic numeral system, the most common system for the symbolic representation of numbers in the world.
Fagih looks at Arab and Islamic history from a new angle, focusing on a non-Muslim and non-Arab figure who was deeply influenced by the culture and inviting Arab readers to rediscover themselves and their heritage.

Science fiction is getting bigger here in Arabia thanks to Netflix and dramas.

The invention of zero represented a tremendous conceptual leap in the history of mathematics. “‘Portrait of the Void’ is my elaborative way to say zero,” Fagih told Arab News.
“In order to understand the beauty and strength of our civilization we need to study the characters of Richard the Lionheart, Genghis Khan, Timur, Charlemagne, and others who are not necessarily Arabs or Muslims, but their lives were either based in our lands or on our values, and Fibonacci is a perfect example.”
He also aimed to emphasize that identities were multifaceted and dimensioned.
“I wanted to deliver an unconventional image of a real history, a true history, and a society that did exist and wasn’t as flat as one would think,” he said.

Ashraf Fagih was one of the first writers to introduce the genre of science fiction to the Saudi reader through his short story collection, ‘The Ghost Hunter.’

Fagih was one of the first writers to introduce the genre of science fiction to the Arabic reader through his short story collection, “The Ghost Hunter.” However, since 2012, his works have been more influenced by history and geared to market demands.
“Our culture is not futuristic. When we plan for our futures we don’t look ahead; instead, we look back and mimic those who came before us,” he added.
“Society is growing, a big group of readers, academicians, and educated people who speak physics and math, and other fields are there, but they still represent a minority.”
He pointed out that in the US, for example, the genre of art was well-established because it was not just limited to entertainment but was part of the nation’s culture and was related to the economy, education, and jobs market.
“Science fiction is getting bigger here in Arabia thanks to Netflix and dramas but as a literature branch, although there are some works written, they are still not written in the most beautiful language, and beauty is part of literature,” Fagih said.
He noted Arabic readers were “fascinated in their past” and could relate to the historical genre, and that allowed him to promote science in literature to a wider readership with a more traditional taste.
“Science fiction is still my passion, and I believe that I do have a vision that I can play a bigger role in the Arabic science fiction genre,” he added.

Although unable to be at home during the coronavirus disease (COVID-19) lockdown, the sense of solitude it brought about provided him with the focus to convert his ideas into the novel, which he completed in three months.
In “Portrait of the Void” he attempts to reflect the spiritual and intellectual beginnings of human realization of the notion of zero and summarizes the paradox it created which had its impact on the evolution of knowledge, philosophy, and modern science.
“The famous mathematician (Gottfried Wilhelm) Leibniz, a contemporary to Isaac Newton, said there were two simple absolutes: God and nothingness,” said Fagih.
Although he had been researching the topic since 2015, Fagih did not begin writing until last year.
Coming from South Asia, zero crossed into the Middle East, where it was championed by Islamic scholars, and created part of the Arabic number system used today. However, it found resistance in Europe and was not fully accepted as a proper number until 400 years after Fibonacci.
Fagih said the Hindu-Arabic system was opposed by the Church because it contained zero and was different to the Roman Empire’s established numeral system, making the conflict over the acknowledgement of zero both philosophical and religious.
While having scientific subject matter, “Portrait of the Void” is not short on drama, human suffering, and tragedy.
“It’s about someone living in the 13th century trying to solve formulas and explain them with very primitive mathematical language. From this part, this novel is more appealing to the nerds, geeks, and science gurus. However, it is not just limited to this audience,” he added.
The story’s main character, Fibonacci, lived in a time when Andalusia was falling, and Arabs were being forced to leave the island of Sicily after centuries living there due to the Crusades launched against Muslim-ruled lands.
Fagih hopes that by giving a scientific twist to rich historical context he can introduce readers to a new literature experience while helping them better understand Arabic scientific heritage.

These were the details of the news Saudi Health Ministry launches virtual clinics for this day. We hope that we have succeeded by giving you the full details and information. To follow all our news, you can subscribe to the alerts system or to one of our different systems to provide you with all that is new.