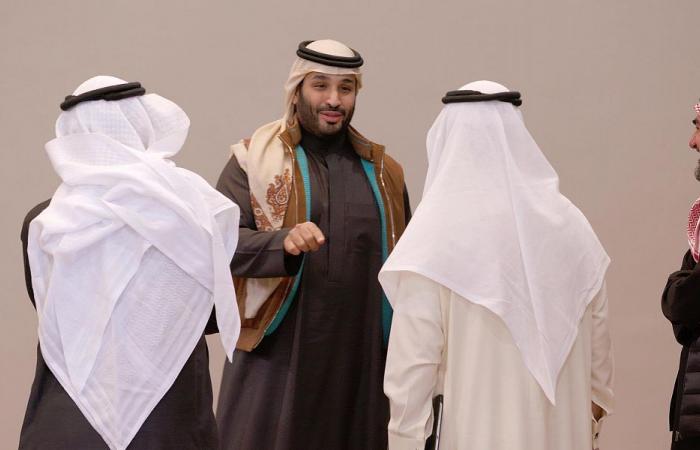 The Public Investment Fund (PIF) will pump at least $40 billion a year into the local economy, double its assets to $1.07 trillion, contribute U$320 billion to non-oil GDP and create 1.8 million jobs by 2025, said the crown prince, the fund’s chairman.

“We’ve launched many vital sectors and investment projects in Saudi Arabia and the private sector is a strategic partner for the PIF,” he said.

“The new strategy comes to represent a major pillar in achieving the aspirations of our country and aims to achieve the concept of comprehensive development.”

“Our goal is to make our country a pioneer for the new human civilization,” the crown prince said. The PIF would “contribute to supporting development and economic diversification efforts in the Kingdom, in addition to consolidating its position as the preferred global investment partner.”

PIF governor Yasir Al-Rumayyan said: “Over the past four years, PIF has demonstrated its important role in contributing to the Kingdom’s economy, in line with the ambitions of Vision 2030. Up to the end of 2020, we tripled assets under management to nearly $400 billion, created 10 new sectors and generated 331,000 direct and indirect jobs.

“And as part of our strategy, we will continue to drive the economic transformation of Saudi Arabia and enable the private sector. We also partner with innovative, transformative and disruptive companies around the world to consistently serve as an important catalyst for the development of the industries and opportunities of the future.

“Core to our strategy is our focus on funding new human futures by improving quality of life, driving environmental and economic sustainability, and developing new sectors and jobs.”

Meanwhile Fahad Al-Mubarak was appointed governor of the Saudi Central Bank (SAMA) on Sunday, replacing  Ahmed Al-Kholifey, who becomes an adviser at the royal court.

These were the details of the news Crown prince announces new 5-year strategy for Kingdom’s economy for this day. We hope that we have succeeded by giving you the full details and information. To follow all our news, you can subscribe to the alerts system or to one of our different systems to provide you with all that is new.