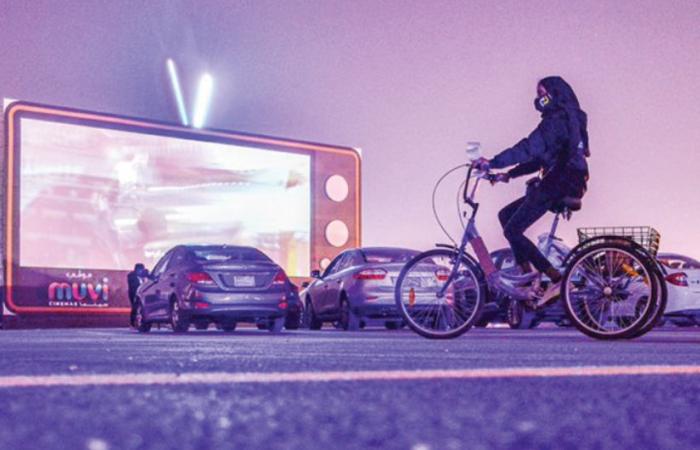 Jeddah - Yasmine El Tohamy - RIYADH: The first phase of the “Pulse of Alkhobar” project has been launched as part of plans to develop an integrated cultural center in the heart of the city and transform the Eastern Province’s arts scene.
The project follows calls by architecture experts, social media activists and artists for a collaboration across multiple sectors to strengthen the province’s cultural impact.
According to Culture Minister Prince Badr bin Abudllah bin Farhan, the project, centered on the site of the city’s old market, is the fruit of a partnership between the ministry and its municipal and rural affairs counterpart.
Acting Minister of Municipal and Rural Affairs Majid Al-Hogail said that the project will build an artistic and heritage destination that will improve the lives of residents of Alkhobar governorate as well as visitors to the Eastern Province.
The project will help define the region’s culture and enhance its position as a tourist destination, he added.
Abdulhadi Al-Shammari, the province’s municipal chairman, told Arab News that the new project will also improve services at municipal facilities, while preserving Saudi heritage and culture.
The project introduces tourists and visitors to the culture of the province, and highlights Al-Olaya district as the center of the city’s culture and arts activities.
Al-Shammari said that the project will boost the city’s finances, driving sustainable development and growth as well an improvement in quality of life.
“It will create new investment opportunities for the private sector, and encourage small and medium-scale enterprises, which have an excellent and effective social impact,” he said.
Al-Shammari added: “The Saudi government supports all sectors to help them deliver lucrative investment opportunities and build a conducive environment for local and foreign investment, where new job opportunities are created for young men and women.”
Faisal Al-Fadl, secretary-general of the Saudi Green Building Forum, told Arab News that creating a cultural and arts destination that is open to a range of activities will add to the city’s tourist appeal.

• The ‘Pulse of Alkhobar’ project follows calls by architecture experts, social media activists and artists for a collaboration across multiple sectors to strengthen the province’s cultural impact.

• According to Culture Minister Prince Badr bin Abudllah bin Farhan, the project, centered on the site of the city’s old market, is the fruit of a partnership between the ministry and its municipal and rural affairs counterpart.

“Cooperation between the public sector and international organizations, as well as professional organizations, archaeologists and the public, is instrumental in preserving the cultural and architectural heritage of neighborhoods and cities,” he said.
Al-Fadl added that the collaboration between the two ministries reflects “the importance of architectural and cultural heritage, and the tangible and unique archaeological importance of the buildings as a key element in the history of peoples and relationships inside and outside the Arabian Peninsula.”
He thanked both ministries for their efforts.
Arafat Al-Majed, a Qatif Muncipal Council member, said the partnership is a step forward that falls in line with agreements concluded as part of Vision 2030.
“The agreement will increase interest in cultural heritage and the buildings and towns whose profound and ancient history should be brought out to the world to see and enjoy,” she told Arab News. “The agreement will also improve the urban landscape.”
She said that the joint committee should have branches in municipalities around the Kingdom in order to shed light on heritage sites that can be included in UNESCO. “The Kingdom is rich in such heritage sites.”
Al-Majed said that the project will introduce today’s generation to the ancient heritage of the province in a way that encourages investment opportunities.
“Nobody can deny the fact that some municipalities are still hesitant about what to do with heritage buildings and towns since some of these are abandoned or about to collapse. These municipalities want to tear them down. But these are historical treasures that should be preserved and invested in to become an important economic driver, and a source of arts and culture,” she added.
Maysoon Abu Baker, a Saudi poet and columnist, said the Saudi government attaches great importance to culture and heritage.
“Vision 2030 emphasized the significance of the culture existent in old cities,” she told Arab News.
“Arts, culture and heritage are at the top of the agenda for developing cities and preserving their culture. The cultural impact is important for the future of the Kingdom and is related to its history.”
Yousef Al-Harbi, director of Culture and Arts Society in Dammam, said that the partnership will lead to “new visual perceptions highlighting the Saudi, Arabian and Islamic identity.”
He highlighted the importance of nurturing Saudi art and architectural talent, and facilitating cooperation in order to “bring out the beauty of Saudi heritage and cities.”

These were the details of the news MUVI opens drive-in cinema in Riyadh for this day. We hope that we have succeeded by giving you the full details and information. To follow all our news, you can subscribe to the alerts system or to one of our different systems to provide you with all that is new. 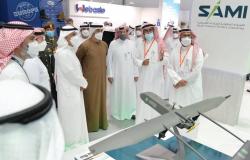 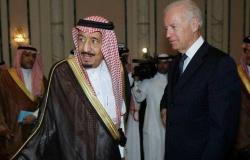 US not aiming ‘to rupture relationship’ with Kingdom: Politico 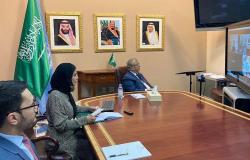 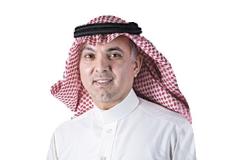