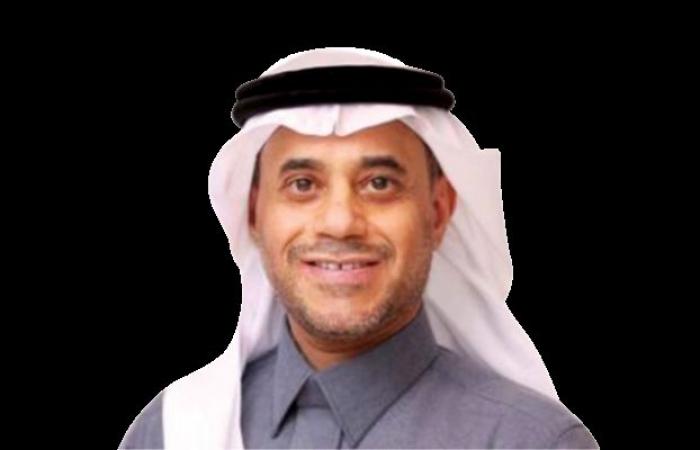 Thank you for reading the news about Abdulrahman Al-Arwan, assistant deputy minister of municipal and rural affairs and now with the details

He specialized in engineering and in 1989 gained a bachelor’s degree in civil engineering from King Saud University in Riyadh. During that year, he joined the Saudi Ministry of Defense as a director of facilities maintenance at one of the Kingdom’s military cities.

In 1994, he was promoted to assistant manager of the city’s master planning, going on to oversee the final designs for the project between 1997 and 1999. He also headed the ministry’s special projects section until 2006.

Al-Arwan worked briefly for Durrat Al-Baraka Co. as a general manager where he was involved in the construction of several commercial and residential buildings between 2007 and 2008 and he gained a master’s degree in construction engineering and management from KSU in 2008.

A year later, he joined Saudi Pan Kingdom Co. (SAPAC) as the director of its buildings section and between 2009 and 2015 headed several divisions, acting as project director for Ministry of Defense projects including the construction of 800 units at King Khalid Military City and 450 units in Madinah.

He also oversaw infrastructure work for the residential area project in Madinah on behalf of the Ministry of Housing, as well as numerous hospitals and administrative buildings in different regions of the Kingdom.

His time at SAPAC paved the way for his move to the Ministry of Municipal and Rural Affairs where, before his latest promotion, he served as director of its business environment improvement program, change management department, portfolio department, and a ministry initiative on financial sustainability for the municipal sector.

These were the details of the news Abdulrahman Al-Arwan, assistant deputy minister of municipal and rural affairs for this day. We hope that we have succeeded by giving you the full details and information. To follow all our news, you can subscribe to the alerts system or to one of our different systems to provide you with all that is new. 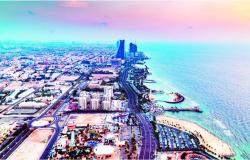 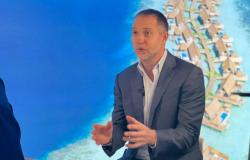 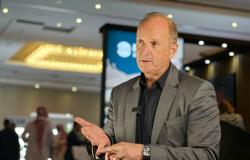 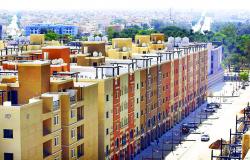