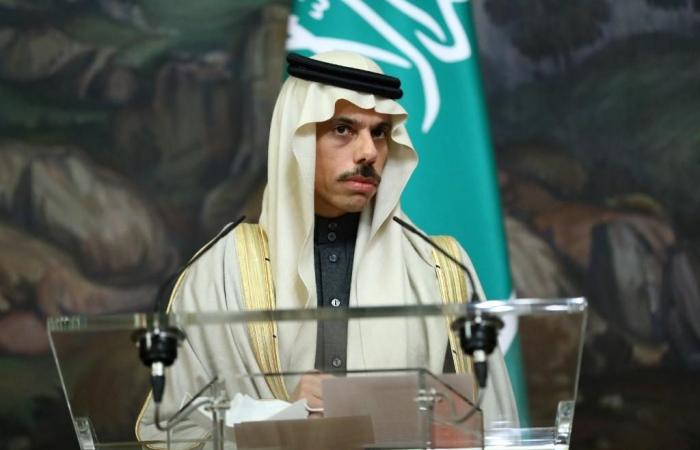 The Kingdom rejects all forms of terrorism and stands by Iraq against anything that threatens its security or stability, the foreign ministry said.

The ministry expressed condolences to the families of the victims and the government and people of Iraq, wishing the injured a speedy recovery.

Iraq's health minister Hassan Mohammed Al-Tamimi said at least 32 people were killed and 110 others were wounded in the attack.

These were the details of the news Saudi FM expresses optimism about ‘excellent relationship’ with US under Biden administration for this day. We hope that we have succeeded by giving you the full details and information. To follow all our news, you can subscribe to the alerts system or to one of our different systems to provide you with all that is new.