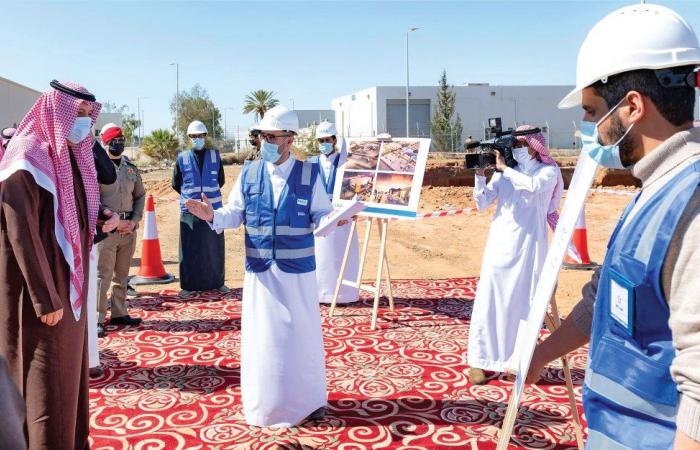 Prince Hussam viewed the designs and plans for the project, which has an area of 198,565 square meters and is estimated to cost more than SR367 million ($98 million).

Sultan Al-Ahmari, project director for the southern region of the General Authority of Civil Aviation, said that the passenger terminal will cover 20,310 square meters, while aircraft parking and connecting roads will cover 485,919 square meters.

The airport will be able to handle 1 million passengers annually, and will have four passenger bridges, five gates for domestic departures and two gates for international departures.

Prince Hussam was briefed by Faihan Al-Ghamdi, director of Al-Baha airport, who said that the airport’s establishment dates back to 1980.

The airport began operations in 1982 with a capacity of 250,000 passengers annually, six aircraft stands and a 3,350-meter runway.

These were the details of the news Al-Baha governor inspects King Saud Airport development for this day. We hope that we have succeeded by giving you the full details and information. To follow all our news, you can subscribe to the alerts system or to one of our different systems to provide you with all that is new. 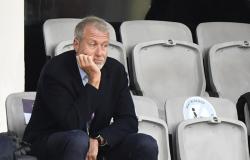 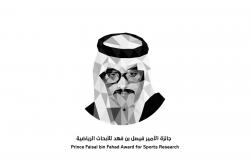 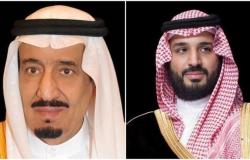 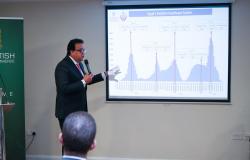