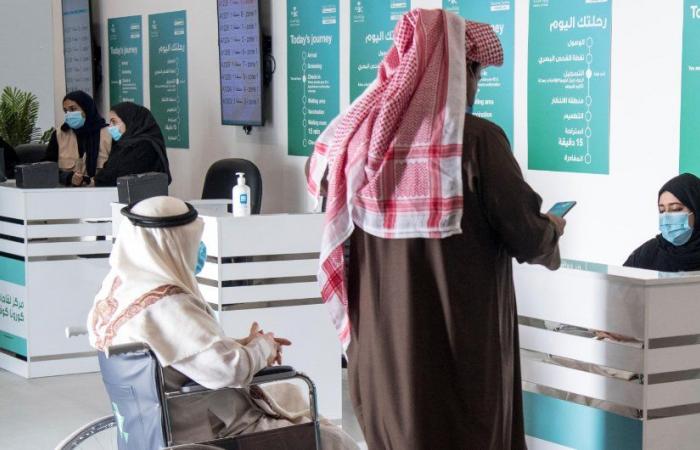 Jeddah - Yasmine El Tohamy - JEDDAH: The Saudi Ministry of Interior renewed its warning against social gatherings and reminded people of the penalties against gatherings of more than 50 individuals as a precautionary measure against the coronavirus disease (COVID-19).
The ministry uploaded an infographic to Twitter stating: “Gatherings for social purposes such as funerals, parties and the like, for more than 50 people violate preventive measures against COVID-19.”
The infographic reconfirmed that the initial penalty for an establishment or person who instigated the violation is a SR40,000 ($10,600) fine, while anyone in attendance or causing the crowding will pay SR5,000.
If there is a second violation, the penalty will be doubled to SR80,000. Those who are in attendance or instigating the event will pay up to SR10,000.
For a third violation, the penalty is doubled and they will be referred to the public prosecution.
If the violating institute is in the private sector — and a repeating offender — it will be closed for three months. In a second incident, the establishment will be closed for six months. The ministry urges those who witness any violations to call 911 for those in Makkah and Riyadh, and 999 for other regions.
Meanwhile, the Health Ministry said everyone should create an online account on the Sehhaty app to get the vaccine. It added that family members cannot get appointments for each other.
“An independent account is created for the wife and other beneficiaries in the Sehhaty app, except for children who are under 18, who can be affiliated with the head of the family,” the ministry tweeted.
Meanwhile, a source in the Interior Ministry said citizens were being warned against traveling to a number of countries without obtaining prior permission.
This comes following the statement on Jan. 8 allowing citizens to travel outside the Kingdom starting from March 31.
The list of countries includes Libya, Syria, Lebanon, Yemen, Iran, Turkey, Armenia, Somalia, the Democratic Republic of the Congo, Afghanistan, Venezuela, Belarus and any other countries in which the pandemic has not yet been controlled or the spread of the mutated strain of the virus has been evident.
The ministry said Saudi citizens who are in these countries or expecting to travel to them should urgently register at an embassy.
It also called on citizens wishing to travel to the permitted countries to exercise caution and stay away from busy areas, and to follow all precautionary measures.
Saudi Arabia has reported four new COVID-19-related deaths. The death toll now stands at 6,304.
A total of 175 new cases were reported, meaning 364,271 people have now contracted the disease. There are 1,954 active cases, 307 of them are in a critical condition.
In addition, 156 new patients had recovered, bringing the total number of recoveries in the Kingdom to 356,013.

These were the details of the news Saudi Interior Ministry warns against large social gatherings for this day. We hope that we have succeeded by giving you the full details and information. To follow all our news, you can subscribe to the alerts system or to one of our different systems to provide you with all that is new. 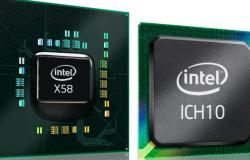 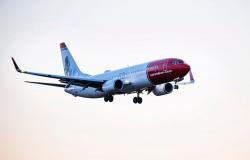 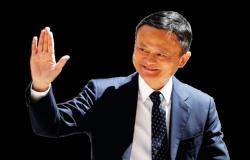 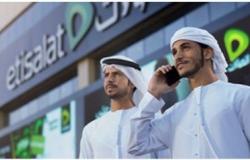