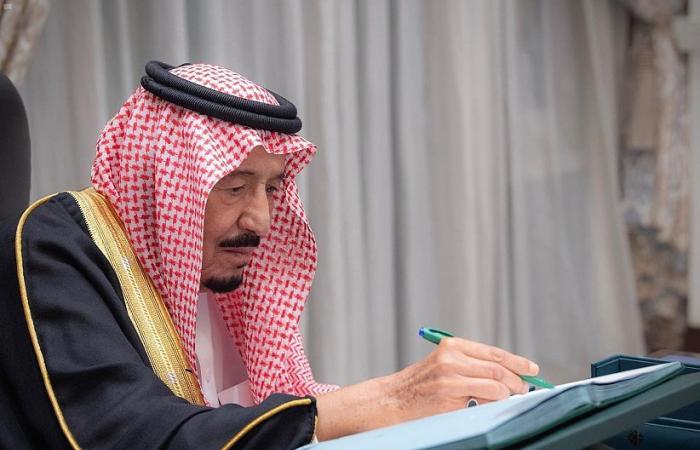 The twins, accompanied by their parents, were flown from the south Yemen city of Mukalla in Hadramout to the King Salman Air Base in Riyadh and under the directives of King Salman were then transferred to the King Abdullah Specialist Children’s Hospital in the Saudi capital.

Their case will be assessed by Dr. Abdullah Al-Rabeeah and his medical team. A parasitic twin is an identical twin that has stopped developing but is physically attached to the fully developing twin.

Al-Rabeeah, who is the general supervisor of the King Salman Humanitarian Aid and Relief Center, thanked King Salman and Crown Prince Mohammed bin Salman for initiating the humanitarian mission.

If the procedure for separating the twins goes ahead, the case will be become the 49th to be conducted under the Saudi National Siamese Twins Separation Program, which has so far assessed 108 cases from 21 countries.

These were the details of the news Saudi cabinet welcomes US plan to designate Yemen’s Houthis a terrorist organization for this day. We hope that we have succeeded by giving you the full details and information. To follow all our news, you can subscribe to the alerts system or to one of our different systems to provide you with all that is new.