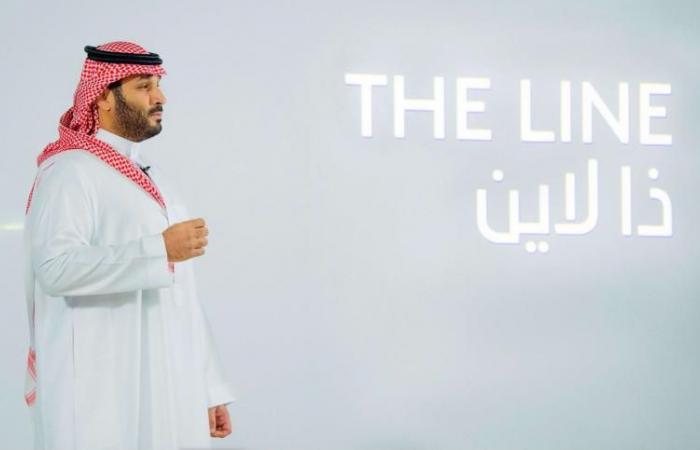 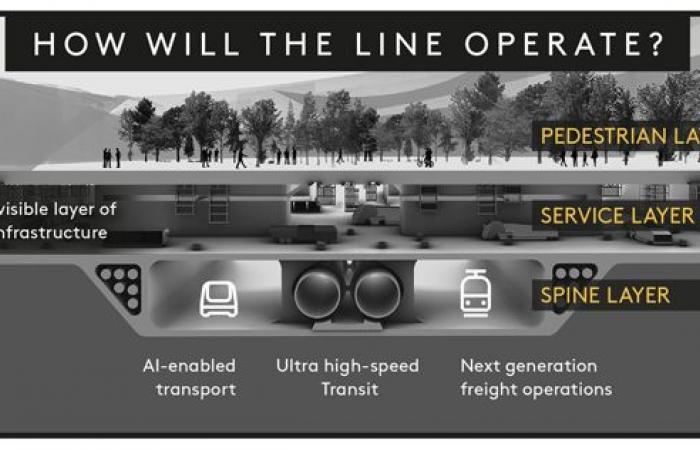 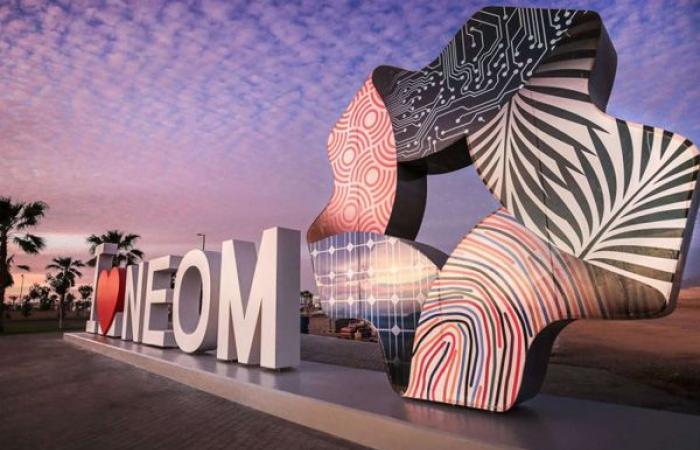 Hind Al Soulia - Riyadh - THE LINE, the Saudi Press Agency SPA reported, amounts to a revolution in urban living at NEOM and a blueprint for how people and planet can co-exist in harmony.

THE LINE, the Saudi Press Agency SPA reported, amounts to a revolution in urban living at NEOM and a blueprint for how people and planet can co-exist in harmony.

It consists, SPA added, of a belt of hyper-connected future communities, without cars and roads and built around nature.

The plan is a direct response to some of the most pressing challenges facing humanity today, including legacy infrastructure, pollution, traffic, and human congestion.

THE LINE is expected to drive economic diversification, creating about 380,000 new jobs and generating $48 billion that will be added to the kingdom’s domestic GDP by 2030. The project itself will cost between $100 billion and $200 billion, Crown Prince Mohoammed told reporters in the north-western city of Al-Ula.

The announcement for the new project started with a short clip displaying some of human history’s biggest technological advancements over the last century, including the moon landing and the creation of the internet.

“In cities that are viewed as the world’s most advanced, people spend years of their lives commuting. By 2050, commute durations will double. By 2050, one billion people will have to relocate due to rising CO2 emissions and sea levels,” Crown Prince Mohammed, also the chairman of the NEOM Company Board of Directors, said.

“Therefore, we need to transform the concept of a conventional city into that of a futuristic one,” he added in his televised address.

THE LINE is “a city of a million residents with a length of 170 km that preserves 95% of nature within NEOM, with zero cars, zero streets and zero carbon emissions,” the Saudi crown prince explained.

THE LINE is the first time in 150 years that a major urban development has been designed around people, not roads, SPA reported, adding that walkability will define life on THE LINE – all essential daily services, such as schools, medical clinics, leisure facilities, as well as green spaces, will be within a five-minute walk.

An estimated 90% of available data will be harnessed to enhance infrastructure capabilities far beyond the 1% typically utilised in existing smart cities, the news agency added.

These were the details of the news Saudi Arabia announces plan to construct zero-carbon city for this day. We hope that we have succeeded by giving you the full details and information. To follow all our news, you can subscribe to the alerts system or to one of our different systems to provide you with all that is new.