Farhan Al-Shammari, secretary-general of the Saudi Council of Engineers 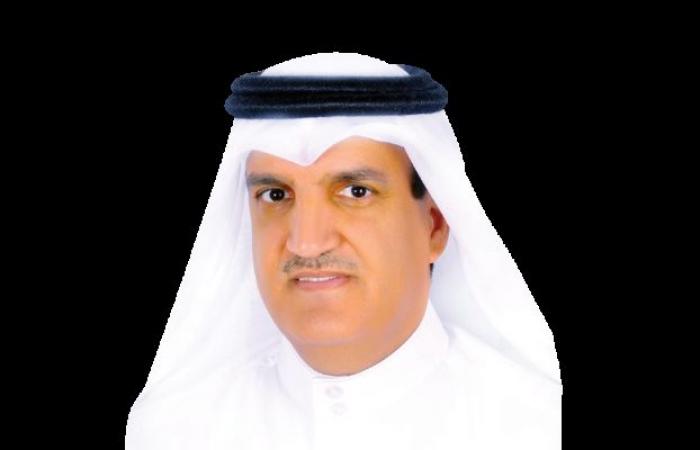 Thank you for reading the news about Farhan Al-Shammari, secretary-general of the Saudi Council of Engineers and now with the details

Jeddah - Yasmine El Tohamy - Farhan Al-Shammari is the secretary-general of the Saudi Council of Engineers (SCE).

He has more than 19 years of experience in management, engineering and the supervision of lump sum turnkey and lump sum procurement built projects. His areas of expertise include petrochemicals, power generation, and industrial wastewater treatment.

He worked with Saudi Aramco between 2001 and 2014 and was a senior project engineer in Ras Tanura during this period. He worked on projects such as the Sadara Petrochemical Complex in Jubail, the Sanitary Wastewater Conveyance Project in Ras Tanura’s south terminal, and the Industrial Wastewater Treatment Project at the Ras Tanura refinery.

Prior to that he spent a year as a project engineer at Saudi Basic Industries Corp., working on the EG3 Expansion Project in Sharq, Jubail Industrial City.

He joined Al Arrab Contracting Co. Ltd after leaving Aramco in 2014. He was a general manager and program management office director at Naizak Global Engineering Systems in Dammam between 2015 and 2017.

Al-Shammari has been the SCE’s secretary-general since Nov. 2018 and is leading its plan to comply with government rules on regulating the Kingdom’s engineering profession.

He has a bachelor’s degree in electrical engineering with a minor in computer engineering and mathematics from New Mexico State University. He is also a licensed project management professional.

These were the details of the news Farhan Al-Shammari, secretary-general of the Saudi Council of Engineers for this day. We hope that we have succeeded by giving you the full details and information. To follow all our news, you can subscribe to the alerts system or to one of our different systems to provide you with all that is new.