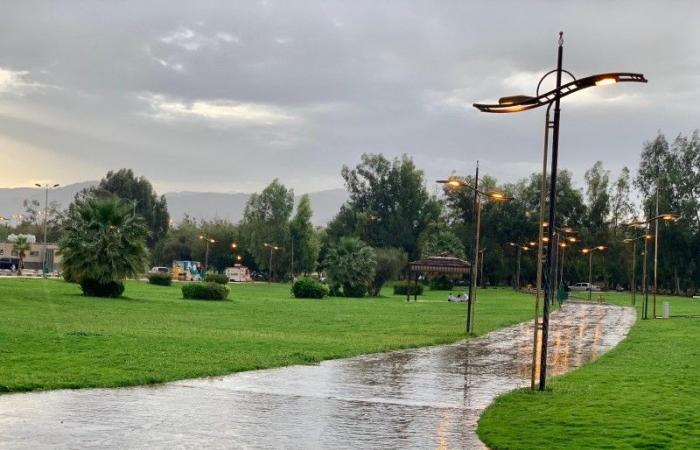 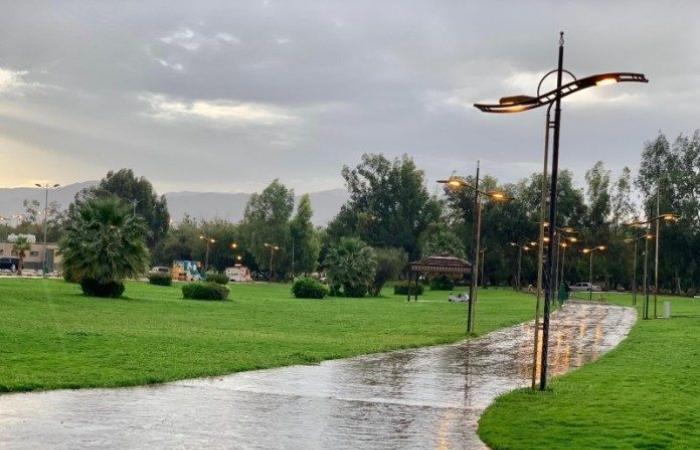 The Presidency of Meteorology and Environment expected, in its weather report for today (Sunday), the rain of a thunderstorm airport from medium to heavy, accompanied by active winds in the regions (Tabuk, Al-Jawf, the northern borders, Medina, Jizan, Asir, Al-Baha, Makkah)

These were the details of the news Meteorology: Heavy rains in 8 regions – Saudi Arabia News for this day. We hope that we have succeeded by giving you the full details and information. To follow all our news, you can subscribe to the alerts system or to one of our different systems to provide you with all that is new.