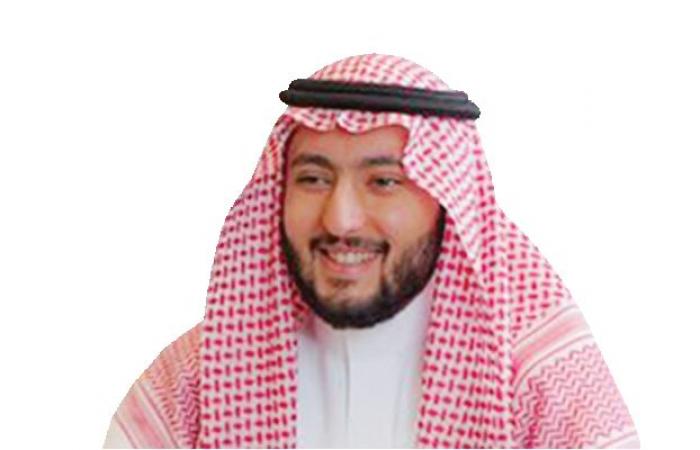 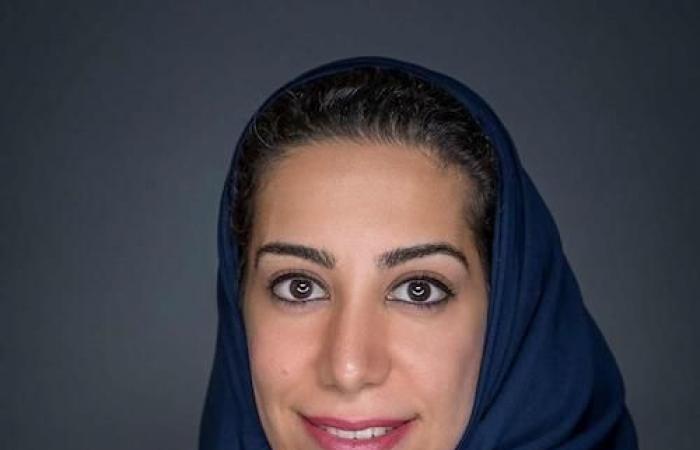 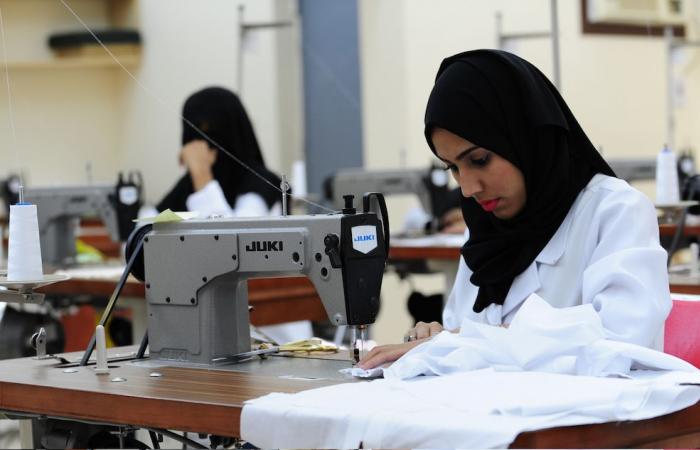 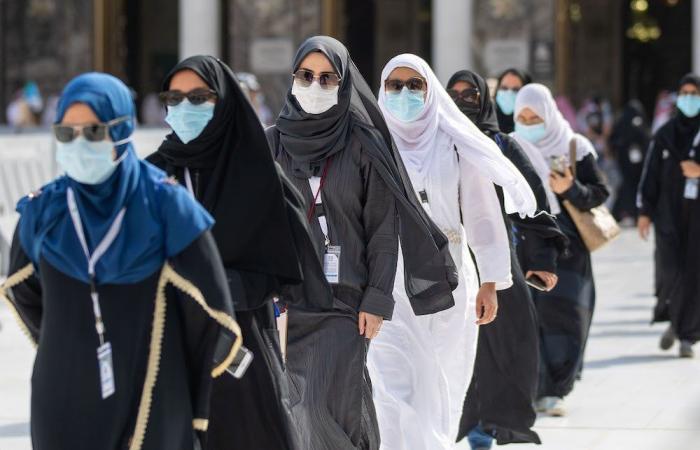 Thank you for reading the news about Prince Fahad bin Mansour bin Nasser, chair of the Young Entrepreneurs’ Alliance Summit  and now with the details

Jeddah - Yasmine El Tohamy - RIYADH: Women’s participation in the workforce and the wider Saudi economy and having more women in leadership positions is one of the key goals of the Kingdom’s Vision 2030 reform strategy. That is why the Saudi Industrial Development Fund (SIDF) has made achieving gender parity and the promotion of women to senior positions a top priority, according to its vice president of strategic planning and business development, Noor Shabib.

SIDF has already reached some important milestones, boosting the proportion of women on its staff from zero to 17 percent in less than three years, making it one of the most successful in this regard among Saudi government entities.

“Not only that — we have women employed in every single department, distributing women leaders and young talent to all departments and in various ranks and positions, ranging from vice president for strategic planning and business development, director of enterprise risk management and a director of the SIDF academy,” Shabib told Arab News. “So, we have women at the highest levels, which is something we’re very proud of.”

Shabib hopes the SIDF’s partnership with the Alnahda Philanthropic Society for Women at this year’s edition of the Women 20 (W20), virtually hosted by Riyadh, has encouraged more Saudi institutions to follow suit.

“The SIDF is an advocate sponsor of W20 and the Alnahda society, joining forces to support the advocacy of women’s issues in Saudi Arabia to empower women, diversity and inclusion in the workplace,” said Shabib.

Established in 1974, the SIDF was created to provide mid- and long-term loans to the private industrial sector. Today it commands capital worth SR105 billion ($28 billion). It is therefore in a strong position to promote change across a whole swathe of the economy.

One of the SIDF’s flagship programs is its Nokhab training scheme, which has been running for over 40 years, providing entry-level employees with advanced qualifications in business, human resources and engineering.

“Two years ago, the SIDF set a 50:50 gender target on the program,” Shabib said. “Our Nokhab program a few years ago was obviously 100 percent men because that’s all you had. We mandated that 50 percent of all fresh graduates coming into this would be women.”

When institutions open up to accepting more women on their staff, they become far more meritocratic, benefiting from a wider pool of talent and experience, Shabib said.

The result has been a much more positive work culture. “Having women in the leadership team at the SIDF has positively impacted the aspirations of junior women working with us and set for them a good picture of what their career progression could look like,” Shabib said.

In 2008 she earned an MBA at the University of Oxford and went on to work in Al-Khobar as deputy services manager at Rawabi Trading and Contracting Co. Then, between 2011 and 2017, she joined Saudi Aramco, working in multiple roles. During this time, she completed her second master’s degree in oil and gas leadership and in 2015 became an Eisenhower Fellow.

Shabib co-founded the Group (Qudwa) in 2012 to raise awareness about gender differences in the workplace. Its 5,000 members — 77 percent of them men — conducted over 60 events and workshops and established mentorship programs for young women, which were later handed over to Aramco’s diversity and inclusion division.

From here she took on a job at the Center for Strategic Development, a semi-governmental think tank providing decision-makers with evidence-based research on socio-economic development under the Ministry of Economy and Planning.

These experiences have clearly served her well since joining the SIDF in 2018. A key part of the fund’s mandate is enabling the National Industrial Development and Logistics Program (NIDLP), which is helping the Kingdom grow into a leading industrial power and international logistics hub through a range of lending and advisory products. Central to this is encouraging more women to launch and manage private sector ventures.

“All offerings apply a gender-neutral policy without discrimination on grounds of gender with regards to access to services and opportunities. The SIDF continues to innovate new, more tailored products and services that ensure the same opportunities are offered to both men and women investors to increase the private sector’s participation in the Kingdom.”

These initiatives and more were on show at the W20 summit earlier in October, where Shabib took part in a panel discussion called “Replicating success in inclusive manufacturing,” alongside Selina Jackson, senior vice president of global government relations and public policy at Procter & Gamble, and Mohammed Al-Mutlaq, head of strategy at Alfanar Group.

“The purpose of the session was to highlight the benefits of diversity. These benefits will reflect on the industrial landscape and shed light on reasons why there are fewer female entrepreneurs and industrialists,” said Shabib.

The panel also sought to highlight some of the best practices at a local and global level for bringing more women into manufacturing — acknowledging where these efforts have been successful and identifying areas in need of improvement.

One success story is an Alfanar factory in Saudi Arabia, which has been operated by a staff of 650 women since 2004. “It is amazing. I visited the factory. It was so humbling and so inspiring because they love the place, they are so happy and empowered and they are growing in their careers. Some of them have been there for 17 years, so they love it,” Shabib said.

Procter & Gamble can also be considered a success story, having achieved 50:50 gender representation on its board of directors.

“One of the most important things that was mentioned is how important gender bias training was in shifting the culture to make the environment more welcoming and retaining of women,” Shabib said. “Selina was saying how eye-opening it was for men when they did the training.”

With these inspiring examples in mind, the SIDF is launching a new program in November, in association with the Council of Saudi Chambers devoted to empowering female entrepreneurs, titled “How to start your industrial project.”

“By hiring more women in the SIDF and investing in their development, whether it’s through our credit program or the programs that we have in partnership with Stanford, LBS, or Fitch Learning, we will be contributing to creating a good base for female industrialists who will contribute to the advancement of the country in the years to come,” Shabib said.

“It will also add to the level of awareness of what it takes to become an ambitious female industrial entrepreneur, which is our vision.”

These were the details of the news Prince Fahad bin Mansour bin Nasser, chair of the Young Entrepreneurs’ Alliance Summit  for this day. We hope that we have succeeded by giving you the full details and information. To follow all our news, you can subscribe to the alerts system or to one of our different systems to provide you with all that is new.