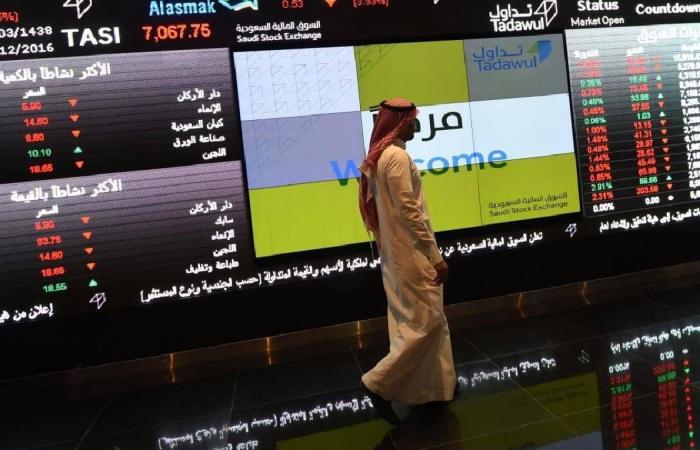 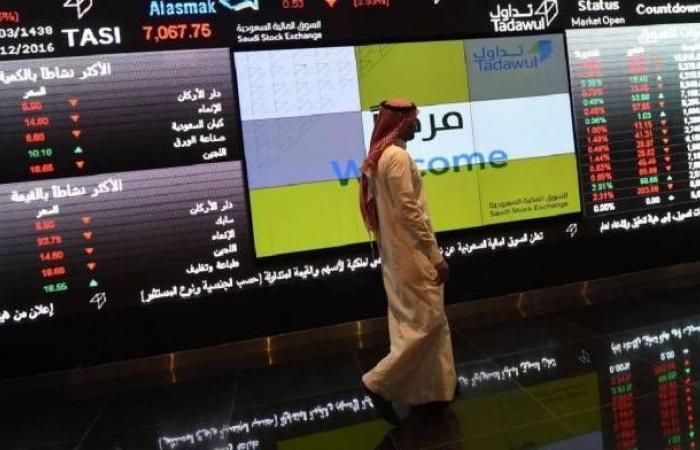 Eng. Khaled Al-Hussan, Executive Director of the Saudi Stock Market Company “Tadawul”, said, “The accession of the Saudi stock market to global indicators provided liquidity to the market that exceeded one hundred billion riyals during the last period, in addition to the number of foreign investors registered in the securities depository center exceeding 2,100 investors.”
During a virtual session organized by the Saudi Stock Exchange “Tadawul” entitled the importance of offering and listing for the agricultural sector, in cooperation with the Qassim Chamber, he stressed the importance of offering for companies in general and for the agricultural sector in particular.
Al-Hussan pointed out that companies in general seek to develop their commercial businesses that provide the strength of the company, and the financial market is one of the channels that enhance the commercial identity and credibility of companies through disclosures, indicating that dealing with companies listed in the market is much easier than traditional unlisted companies.
Al-Hussan said, “The Capital Market Company” Tadawul “has worked in cooperation with the Capital Market Authority to find additional channels for medium and small companies, and to find an effective and less expensive way to reach investors through the” Nomou “market, as we are working to monitor these channels and add any improvements in the future.”
He mentioned that there is intensive work being led by the Capital Market Authority, in which Tadawul, the Ministry of Commerce, the Small and Medium Enterprises Authority and the Local Content Authority are participating, with the aim of coordinating efforts to find appropriate incentives for the various sectors for listing.
For his part, Badr Al-Malik, Deputy Director General of Credit at the Agricultural Development Fund, said, “The fund allocated 15.5 billion riyals through a strategy over the next five years” from 2021 to 2025 “, as it is in line with the national agricultural strategy to contribute to food security and identify important sectors Priority, such as the poultry sector, greenhouses, fish farming and supporting rural development, in addition to Saudi agricultural investment abroad. “
Regarding the facilities provided by the Agricultural Fund for listed companies, the owner confirmed that the Agricultural Development Fund, in coordination with Tadawul, announced special incentives for listed companies, which are to raise the percentage of financing for companies that use modern technologies to 75 percent compared to 70 percent for unlisted companies. Raising the estimated value of mortgaging the project assets to 50% compared to 40% for unlisted companies, in addition to raising the financing ceiling for strategic projects by one billion riyals for listed companies.

These were the details of the news Tadawul: The accession of the Saudi market to global indices attracted... for this day. We hope that we have succeeded by giving you the full details and information. To follow all our news, you can subscribe to the alerts system or to one of our different systems to provide you with all that is new.