Saudi princes respond to Mai Khraish after choosing Iran over the... 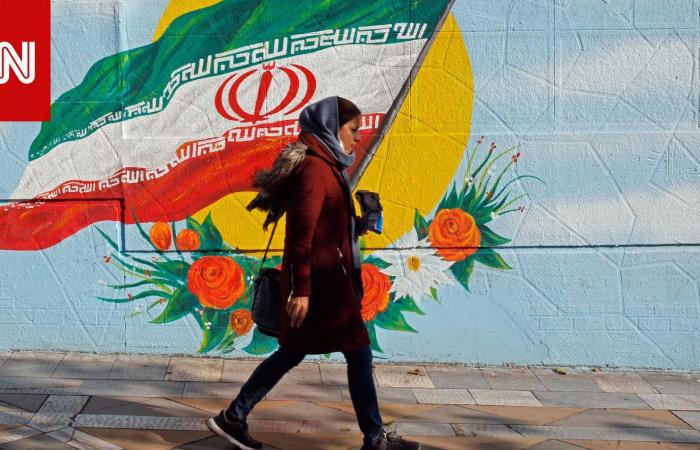 Khreish’s choice of Iran came during an interview with Sawt Beirut, in which she said: “I have experiences and my informants and such, the two countries, I certainly did not visit them … You ask me about politics, in politics it is possible yet .. I do not choose Iran, yes ..”

The Saudi prince, Abdulrahman bin Musaed, following a tweet in which he said: “This is a sad day for us as Saudis … Save this date, October 10 … May Khraish chose Iran and did not choose Saudi Arabia … my brothers I know that the sermons are fatal, but with our solidarity, we will overcome this painful tragedy.”

As for the Saudi prince, Sattam bin Khalid Al Saud, he commented on a tweet in which he said: “Your choice, Mai Khraish, of Iran is a natural and logical result in the face of financial and political corruption among the political elites allied with Hezbollah for the sake of their personal interests that brought Lebanon to the brink of collapse and explosion. Iran will choose Iran. Because you will go to subjugate politics, either with weapons or money that comes to you from Iran. ”

These were the details of the news Saudi princes respond to Mai Khraish after choosing Iran over the... for this day. We hope that we have succeeded by giving you the full details and information. To follow all our news, you can subscribe to the alerts system or to one of our different systems to provide you with all that is new.