The Jerusalem Post: Normalization with Saudi Arabia will not take place... 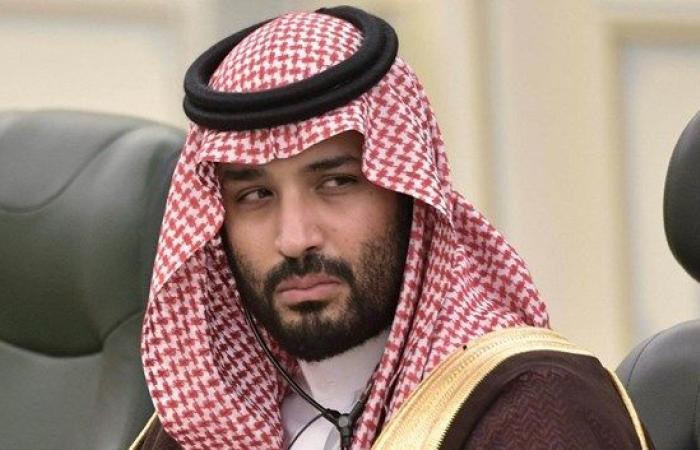 The Israeli newspaper “Jerusalem Post” says that “normalization with Saudi Arabia will not come overnight and will not come without mistakes. However, gestures and winks toward the” Jewish state “provide a reason to believe that the Saudi theater is ready for tectonic change. The translated text of the article follows.

New York-based Arab News correspondent, Efrem Kasifi, was explaining the motivation behind the drama series about minorities in the Saudi newspaper, Al-Bawaba. Applying his experience in Lebanon to the equation, Kasifi explained: “The Jews have always been part of our society, but we did not know them.”

What is striking today is an article on the front page about kosher food (legal according to Jewish law), in the Saudi English language outlet, which is a section devoted to minorities in the Middle East, in which it was impossible to imagine the inclusion of Jews and Jewish interests in it a few short years ago.

The shift toward recognition of Jews – not to mention Israelis – speaks loudly about geopolitical changes in the Middle East as well as internal shifts within individual states. He explained, “My mother told me about the tailor and the Jewish merchants in Lebanon who were considered honest.”

Kasifi felt that it was important to delve into the historical background of minority communities. “The Jews in Lebanon, unlike Iraq or Egypt, did not feel hate. They had lived a beautiful life in Beirut for many years.”

Saudi Arabia’s embrace of the West and the recent public recognition of Jews in the Middle East did not begin overnight. There were many contacts between Saudi and American officials and companies that opened channels between people, including communication with Jews in the region and beyond.

This delicate pathway is a road in the making despite the rapid pace at which events are unfolding. The success of America Abroad Media, based in Washington, in supporting local voices in the Middle East and opening up Western ideas is an example of these formative relationships.

However, amidst speculation about which Gulf country will be next to sign an agreement with Israel, few indicate that it will be the Kingdom of Saudi Arabia.

King Salman and his Crown Prince Mohammed bin Salman bin Abdulaziz Al Saud were preparing the country for Vision 2030, a master plan for the post-oil economy of Saudi Arabia where East meets West, East and East.

The Arabic-language Al-Jazeera newspaper in Saudi Arabia published an opinion piece by Muhammad Al-Sheikh in support of the peace agreement between Israel and the United Arab Emirates, considering that the agreement “only serves our interests.”

Al-Sheikh also affirms unequivocally that Israel is no longer the enemy of the Gulf, while Iran and Turkey represent the greatest danger to the region. He went on to say that the Gulf states need to diversify beyond oil and that Israel is a great cooperative partner who will help modernize their countries.

The positive changes now appearing in Saudi Arabia are gradually taking shape over the years, as the kingdom carefully navigates between the old tribal and societal barriers.

Women gain more individual rights. This is evidenced by the appointment of Her Royal Highness Princess Rima bint Bandar bin Sultan bin Abdulaziz Al Saud as the first woman to serve as Saudi ambassador to the United States, and there are women preparing to compete in the European Women’s Golf Championship – where the contestants wear shirts with sleeves and shorts.

The Kingdom of Saudi Arabia recently announced the mandatory inclusion of teaching English from the first grade up, which will save, over time, its business community a game-changer as it moves from the kingdom’s dependence on oil to new economic initiatives.

Normalization requires many steps, and getting to know not only the test balloons, but also tangible general changes, is vital to the kingdom’s reclassification.

Normalization will not happen overnight and it will not come without errors. But nods and winks toward the Jewish state provide reason to believe that the stage is ripe for tectonic change (a change in structure that causes an earthquake).

These were the details of the news The Jerusalem Post: Normalization with Saudi Arabia will not take place... for this day. We hope that we have succeeded by giving you the full details and information. To follow all our news, you can subscribe to the alerts system or to one of our different systems to provide you with all that is new.