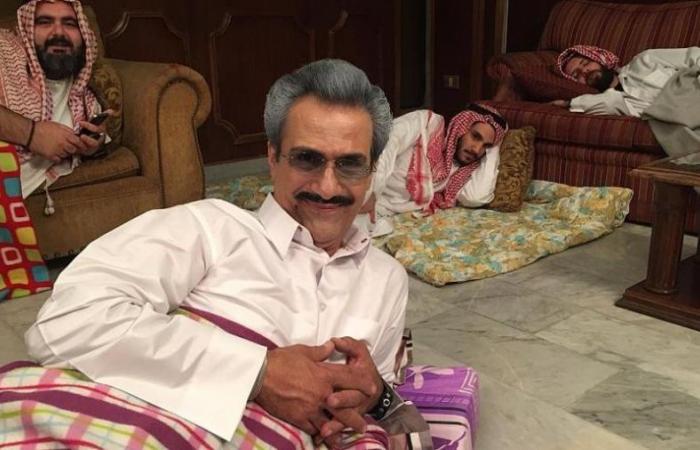 Saudi activists on social media circulated a video clip documenting the latest appearance of the Saudi billionaire Prince Al-Waleed bin Talal, who has been under house arrest in the Kingdom since his release from the Ritz-Carlton, where he was detained.

The widely circulated clip and observed by (homeland) Al-Walid bin Talal was shown cycling on a street in the kingdom.

Al-Walid bin Talal said in response to the driver’s speech: “Al-Hilal is the first in Saudi Arabia and Asia and the fourth of the world.”

Just as Prince Al-Waleed bin Talal is not allowed to travel, other princes and businessmen are prohibited from traveling except for the few who do not pose the slightest danger to the interests of Crown Prince Mohammed bin Salman.

These were the details of the news “Watch” the latest appearance of Al-Waleed bin Talal, who is banned... for this day. We hope that we have succeeded by giving you the full details and information. To follow all our news, you can subscribe to the alerts system or to one of our different systems to provide you with all that is new.