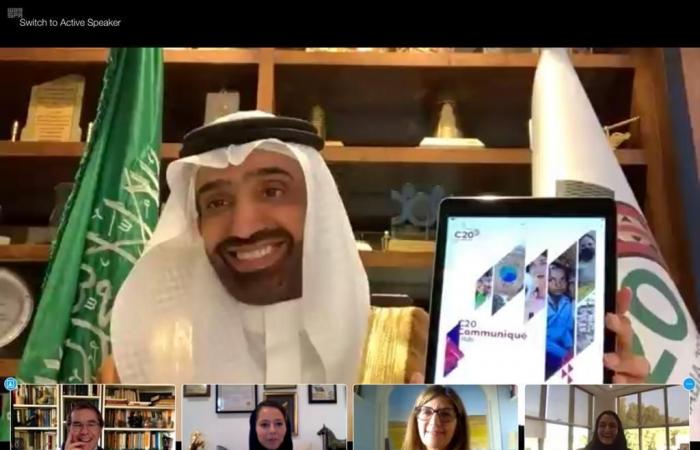 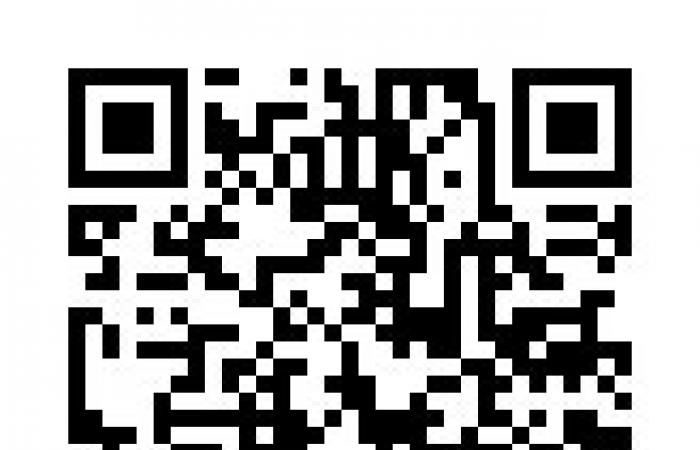 Riyadh 23 Safar 1442 AH corresponding to October 10, 2020 AD SPA
Today, the Civil Society Communication Group for the G20 countries (C20) concluded the work of this year’s civil society summit, which was held virtually from 6 to 10 October 2020, with more than 20,000 participants from 109 countries around the world.
The summit agenda included 65 discussion sessions and workshops, in which more than 380 speakers included representatives of the governments of the twenty countries, representatives of international civil society organizations, representatives of specialized international organizations, and a number of experts and decision-makers.
His Royal Highness Prince Abdulaziz bin Salman, Minister of Energy, participated in a special dialogue on the future of green energy, and a number of representatives of the Saudi Presidency of the G20 countries participated, including His Excellency Dr. Fahd bin Abdullah Al Mubarak, Minister of State, Member of the Saudi Council of Ministers of the G20, and His Excellency Dr. Munir Bin Mahmoud Al-Desouki, Assistant Minister of Communications and Information Technology, His Excellency Mr. Abdulaziz bin Mutab Al-Rasheed, Assistant Minister of Finance for International Affairs and Macro-Financial Policies, and a number of representatives of the Kingdom’s presidency in the Financial Track Program of the G20.
The work of the summit was concluded today, Saturday, with the receipt of His Excellency Eng. Ahmed bin Sulaiman Al-Rajhi – on behalf of the Custodian of the Two Holy Mosques King Salman bin Abdulaziz, may God preserve him – the final statement of the Contact Group during a meeting in which members of the steering and advisory committees of the Civil Society Communication Group participated from different countries of the world, in addition to the committee’s partners The trio of representatives of Japan and Italy.
// is over //
18:31 CE
0102

These were the details of the news Economic / Civil Society Summit of the G20 countries concludes its... for this day. We hope that we have succeeded by giving you the full details and information. To follow all our news, you can subscribe to the alerts system or to one of our different systems to provide you with all that is new.