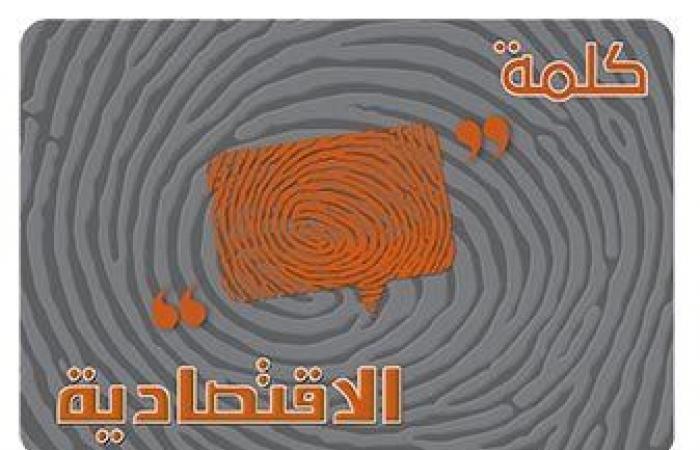 The whole world remembers the words of the Custodian of the Two Holy Mosques, at the opening of the G20 emergency summit meetings, which were held remotely. During his additional speech, he said, “We are holding the extraordinary summit meeting of the G20 in response to our responsibility as leaders of the world’s largest economies to confront the global Corona epidemic. The G20 extended a “helping hand” to developing countries to confront the Corona crisis.

These phrases clearly written the global message of the Saudi government, the eternal message of Islam, the message of peace to all the world, even in circumstances that represent a situation of concern to the whole world. Saudi Arabia, under the leadership of the Custodian of the Two Holy Mosques, does not forget its global role. King Salman affirmed that “the impact of the global Corona epidemic has expanded to include economies, financial markets, trade and global supply chains, and has also hindered the wheel of development, and negatively affected the gains made in past years, and that the humanitarian crisis caused by the global Corona epidemic requires a global response, and does not.” A unified response must be coordinated to confront it and restore confidence in the global economy. ”

With the approaching date of the G20 Summit on its date next November, the whole world is looking to Riyadh in order to achieve the desired hopes that the summit decisions will be a catalyst for the global economy, to get out of its slump that was affected by the spread of the Corona virus.

However, economic reports published by international institutions indicate that the economic damage arising from Covid-19 disease has occurred, and the current problem is in the global aid program, which preliminary estimates indicate that it will lose about $ 12 billion, and in the event of an outbreak of a wave Second from the epidemic, it will add to the losses of the global aid program another 15 billion dollars, which means a decrease in the total of global aid programs by about 27 billion dollars, equivalent to the suspension of the entire European Union aid program, and this is very worrying, for poor countries, and also for countries that stand up Today it is steadfast and working to stimulate its economy and that of the poor countries.

Global economic analysts have indicated that the Kingdom continues to provide the most funds to Africa, along with the United States, France and the United Kingdom.

But the situation is getting worse, as Al-Eqtisadiah published a recent report by a number of international researchers in the Organization for Economic Cooperation and Development, confirming that “1.1 billion people live in the least developed countries in the world, with an average real GDP per capita of 922 dollars, which is equivalent to 9 Per cent of the global average, and that 18 out of 47 of the poorest countries identified by the international organization are in debt distress or highly vulnerable to debt distress, and that the number of people in extreme poverty, that is, those people who earn less than $ 1.90 a day It will increase from 70 to 100 million people this year due to the Coronavirus, and by using broader criteria, including those who lack basic shelter or clean water, and children who suffer from hunger, the ranks of the poor will swell to between 240 and 290 million people.

Perhaps the scene would have become more complex if the damage had exceeded the international aid package, causing supply chains to be seriously damaged. The damage at that time may be difficult to remedy in the near future, and this further darkens the economic outlook for the poorest countries.

In the midst of this miserable situation for poor economies as a result of the Corona epidemic, researchers and all economic analysts, whose opinions were published by Al-Eqtisadiah, confirmed that the role played by the G20 in its current session under the presidency of Saudi Arabia is a model for international organizations and institutions to follow in how to extend a helping hand. Real way to save poor economies.

Here, we return to point out the great impact that King Salman’s words left, and his long-term view of the depth of the problem of the spread of the Corona virus and the extent of its impact in poor countries. His directives were for the whole world when the Kingdom requested the summit to be held last March, that is, early in the spread of the virus, and his words in which he stressed – may God protect him – on extending a “hand of aid” to developing countries, and laid the sound foundations for the path of the international community, which must be She has to go with it.

Here, one expert says, “The role played by the Group of Twenty represents a milestone in how to prevent further deterioration of economic conditions in poor countries, or at least provide them with some economic energy to enable them to cope with troubled situations,” as it concluded an agreement to reduce the burden of debt.

Although the agreement covers bilateral debt, that is, loans from other governments, it ultimately covers half of these countries’ total debt service. The world needed Saudi Arabia’s leadership for it, due to its economic position and weight, at a difficult and delicate time, and it will continue to write with gold flow the directives of the Saudi leadership, which saved developing countries from a major global disaster.

These were the details of the news Saudi Arabia’s message: peace and aid for this day. We hope that we have succeeded by giving you the full details and information. To follow all our news, you can subscribe to the alerts system or to one of our different systems to provide you with all that is new.