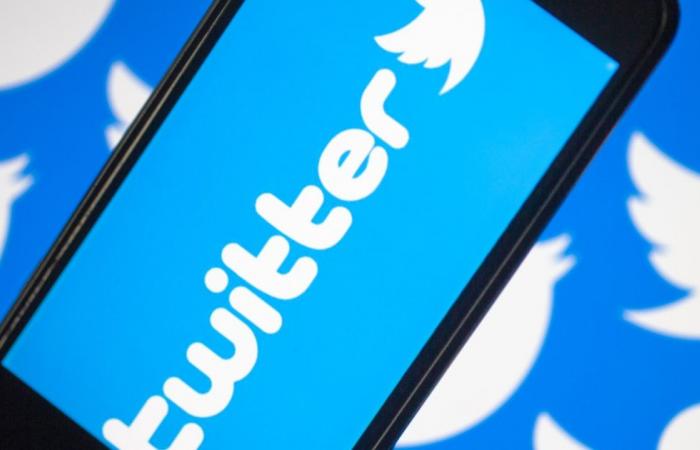 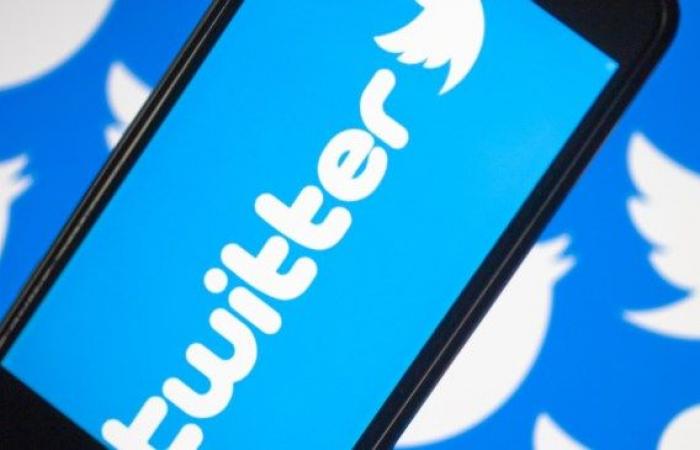 The Twitter platform announced that it has uncovered 5 information networks belonging to Saudi Arabia, Iran, Cuba, Thailand and Russia, including an affiliate network linked to the Saudi government that impersonates prominent Qatari figures.

The platform said that it added these networks to the list of networks associated with the governments of countries, and that it had permanently banned 1594 accounts due to its association with these networks.

It explained that it removed 33 accounts linked to the Saudi government, which were used to impersonate prominent Qatari political figures, and to publish stories related to Qatar for the benefit of the Saudi authorities.

The platform also announced that it had also closed 104 accounts linked to Iran, due to the promotion of violence in the United States, the exploitation of African American demonstrations and the killing of George Floyd.

The platform said that the archive of information operations associated with states is the only source of truth when state-supported operations are disclosed on the platform.

Twitter also confirmed that it shared the initial data with the Stanford Internet Observatory for an independent investigation.

These were the details of the news Prominent Qatari figures were impersonated … Twitter shuts dozens of accounts... for this day. We hope that we have succeeded by giving you the full details and information. To follow all our news, you can subscribe to the alerts system or to one of our different systems to provide you with all that is new.