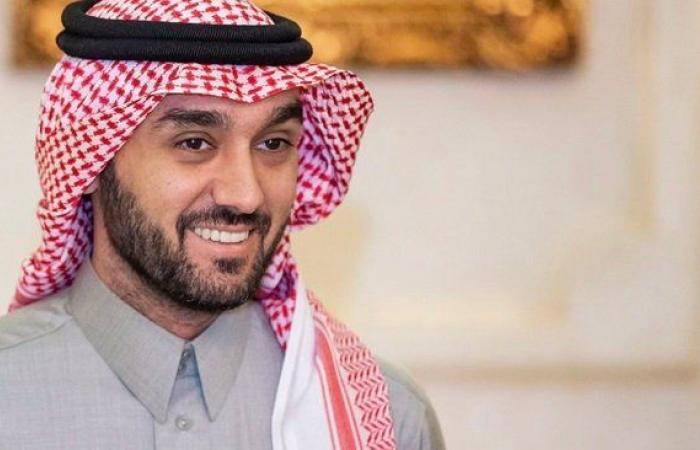 Saudi 360 – His Highness Prince Abdulaziz bin Turki Al-Faisal, Saudi Minister of Sports, announced the submission of the file to host the activities of the 2030 Asian Games.

Prince Abdulaziz Al-Faisal wrote through his account on the social networking site Twitter: “I am pleased to announce today that the official file has been submitted to the Olympic Council of Asia for Riyadh’s candidacy to host the 2030 Asian Games.

Al-Faisal concluded his tweet, saying: “We hope that this file befits the size of our ambitions and the splendor of the capital of our beloved kingdom.”

The Kingdom of Saudi Arabia used to host huge sporting events during the last period, with special support from the wise leadership.

The activities of the Asian Games are held once every 4 years by the Olympic Council of Asia and under the supervision of the International Olympic Committee. Gold medals are awarded to the first winner, silver to the second winner, and bronze to the third in various games.


These were the details of the news Saudi Sports News: Officially, Saudi Arabia requests to host the 2030... for this day. We hope that we have succeeded by giving you the full details and information. To follow all our news, you can subscribe to the alerts system or to one of our different systems to provide you with all that is new.