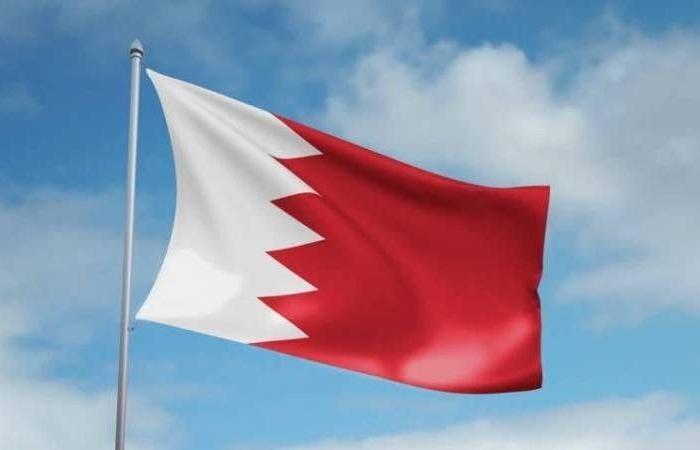 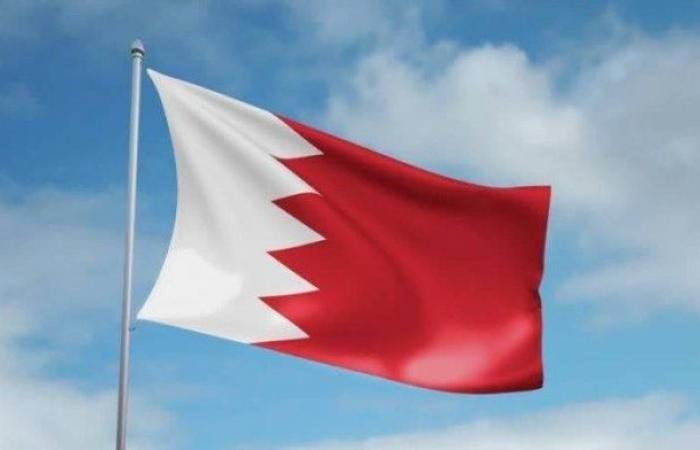 The Kingdom of Bahrain praised the efficiency and vigilance of the Presidency of State Security in the Kingdom of Saudi Arabia, which managed to overthrow a terrorist cell whose elements received military and field training inside the Revolutionary Guard sites in Iran, including methods and methods of making explosives, and seizing a large amount of weapons and explosives hidden in a residential house and a farm.

The Ministry of Foreign Affairs of the Kingdom of Bahrain affirmed that Bahrain stands in one ranks with the Kingdom of Saudi Arabia against anyone who tries to undermine its security and stability, and its absolute solidarity with it in all measures it takes to defend its interests and preserve the safety of its citizens and residents.

It expressed its strong condemnation and condemnation of Iran’s involvement in training and arming these terrorist elements, and its continuing aggressive approach aimed at destabilizing the security and stability of the Kingdom, and endangering the safety of the innocent in it, in contradiction with the principles of good neighborliness stipulated in the United Nations Charter, stressing the need for the international community to take measures Resolute against Iran in the face of these reprehensible hostile actions that pose a serious threat to regional security and peace.

These were the details of the news Bahrain praises the vigilance of “state security”: We stand with Saudi... for this day. We hope that we have succeeded by giving you the full details and information. To follow all our news, you can subscribe to the alerts system or to one of our different systems to provide you with all that is new.