Saudi Arabia catches a gang that smuggled 120 million riyals of... 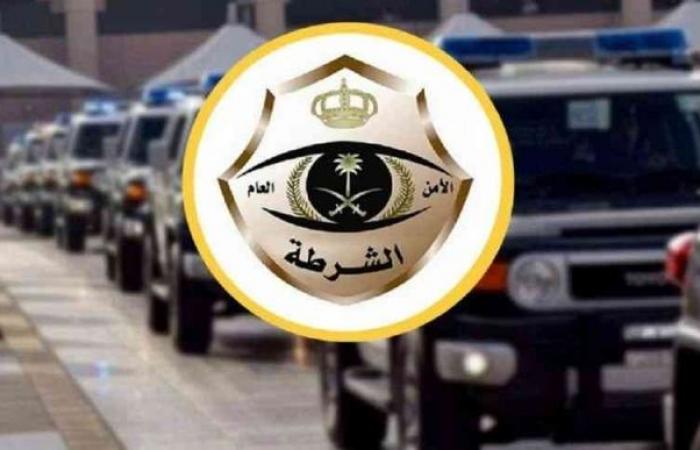 The Riyadh Region Police arrested members of a gang consisting of (6) people, who were involved in collecting and transferring unknown funds suspected of being the product of money laundering outside Saudi Arabia, whose transfer of funds totaling one hundred and twenty million riyals has been proven during the current calendar year.

According to the newspaper, “Al-Rayyas”, the assistant media spokesperson for the Riyadh region police, Major Khaled Al-Kreidis, stated that the security follow-up to combat the crimes of collecting and transferring money illegally resulted in the ability of the competent authority in the district police to overthrow the members of a gang of (6) expatriates, (of nationality) Indian women, ages three and four), and their arrest for their involvement in collecting and transferring unknown funds suspected of being a product of money laundering outside the Kingdom through bank accounts of commercial entities and companies specializing in the field of contracting owned by citizens, in return for a specified commission, and their transfer of money has been proven to total) 120,000,000) one hundred and twenty million riyals during the current calendar year, and an unknown amount of (22,500) riyals was seized in their possession, and it is suspected that it was the product of an illegal source.

These were the details of the news Saudi Arabia catches a gang that smuggled 120 million riyals of... for this day. We hope that we have succeeded by giving you the full details and information. To follow all our news, you can subscribe to the alerts system or to one of our different systems to provide you with all that is new.