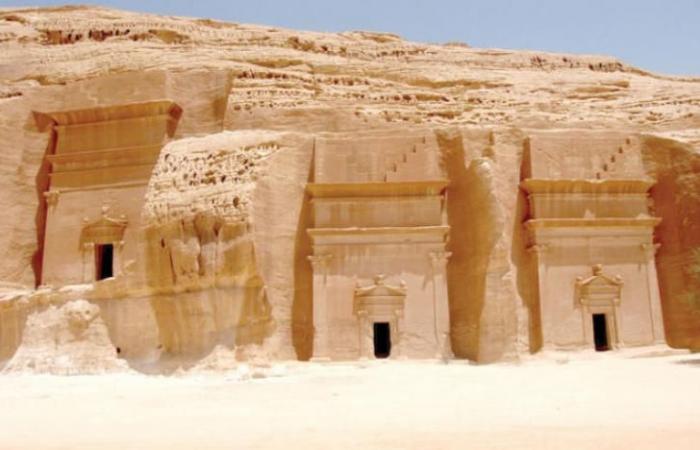 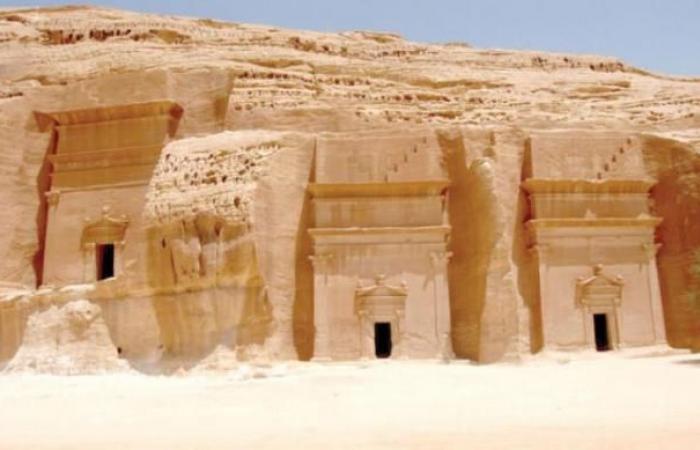 Saudi Tourism Minister Ahmed Al-Khatib told Reuters that the Kingdom intends to resume issuing tourist visas by the beginning of the new year, after months of suspension amid strict government restrictions to combat the spread of the Corona virus.

Saudi Arabia, which opened its doors to foreign tourists in September 2019, aims to launch a new visa system for visitors from 49 countries, so the sector will contribute 10 percent to GDP by 2030.

“Regarding the tourist visa so far, we are talking about the beginning of next year. If things improve or if positive developments emerge regarding the presence of a vaccine, it is possible to accelerate and early (the date),” the minister said in a remote interview.

These were the details of the news Saudi Arabia will resume work with tourist visas in early 2021 for this day. We hope that we have succeeded by giving you the full details and information. To follow all our news, you can subscribe to the alerts system or to one of our different systems to provide you with all that is new.