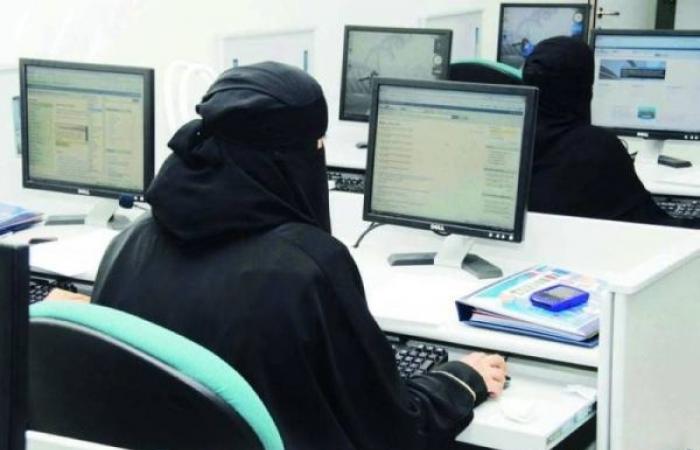 Sources told Okaz/Saudi Gazette that the amendments pertained to abrogation of Articles 149 and 150 of the Labor Law related to the prohibition of employment of women in some dangerous occupations and some period of time during night.

Article 149 states that it is forbidden to employ women in dangerous and harmful occupations and jobs, and the minister would specify the occupations and jobs considered dangerous or harmful and would expose women to specific dangers or harms so as to prohibit their work in such jobs or restrict them under special conditions.”

Article 150 states that women shall not be employed in a period of time during night that is not less than 11 consecutive hours, except in cases in which a decision is issued by the minister.

Sources clarified that the new amendments included the addition of an article, of which the order is 131, which stipulates that the minister determines — by his decision — the professions that are considered dangerous or harmful or that would expose the worker to extraordinary dangers or damages.

The minister determines the categories, which are prohibited permanently or temporarily from employing in them or allow to employ therein, under special conditions.

These conditions include the extent of the need to specify working periods for any of these groups, in accordance with the Kingdom’s relevant commitments as per the international agreements.

These were the details of the news Labor Law articles on hazardous jobs for women revoked for this day. We hope that we have succeeded by giving you the full details and information. To follow all our news, you can subscribe to the alerts system or to one of our different systems to provide you with all that is new. 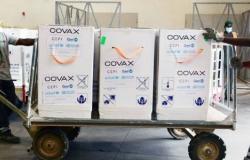 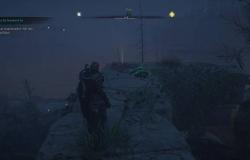