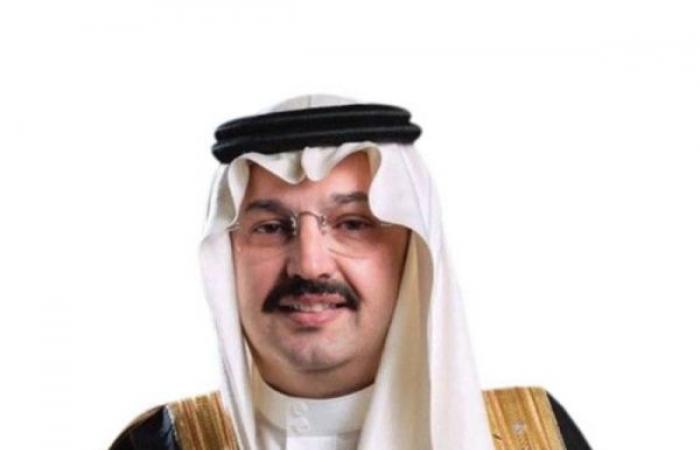 ABHA — Prince Turki Bin Talal, the emir of Asir, has ordered the removal of all encroachments of public land that were detected in Al-Namas, a tourist destination located north of Abha in the southern Asir region. He also directed to refer the officials and those responsible for these encroachments to the Control and Anti-Corruption Authority (Nazaha) to take legal action against them.

The emir underscored the significance of further developing the tourist sites and establishing new development projects in the Al-Namas governorate. The emir’s directive came in line with the recommendations of a higher committee constituted by him earlier to look into complaints about encroachments, according to Sultan Al-Ahmari, acting spokesman of the Asir emirate.

The spokesman said that the emirate is closely monitoring encroachments on the tourist strip of Al-Namas governorate in accordance with the orders to safeguard public land as well as to prevent encroachment on them and remove any illegal constructions made thereon.

“Under the direction of the emir, a higher committee was formed comprising representatives of the relevant authorities to identify encroachments, examining them, and ascertaining their truth with the help of aerial photographs and other evidence. The emir issued a directive to remove all encroachments made by people who do not have any legal documents to prove their ownership.”

The emir also directed the Asir Region Development Authority and the region’s mayoralty to prepare a comprehensive organizational plan to develop Al-Namas as a major tourist destination with several parks and public places equipped with all facilities and services to attract more visitors and tourists.

The emirate of Asir province called upon all citizens and expatriates to preserve public land and protect vegetation and forests, which are a unique historic natural wealth of the region, from any sorts of encroachments.

The emirate affirmed that it will not allow any encroachment on public land or damage to the environment and forests of the region, and that whoever violates this will be brought to justice.

These were the details of the news Emir of Asir orders prosecution of public land encroachers in Al-Namas for this day. We hope that we have succeeded by giving you the full details and information. To follow all our news, you can subscribe to the alerts system or to one of our different systems to provide you with all that is new.