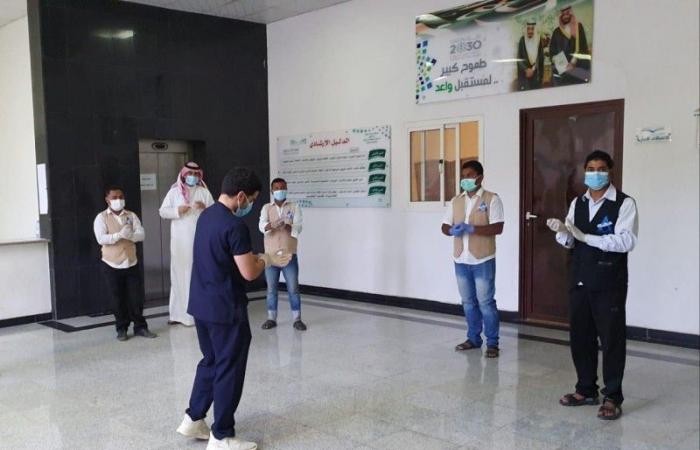 We show you our most important and recent visitors news details Saudi Arabia reports 2,363 recoveries, 48 new deaths in the following article

RIYADH — The number of coronavirus cases in Saudi Arabia hovered around 4,000 for the third consecutive day on Monday. The ministry of health reported 3,943 infections, along with 2,363 recoveries during the past 24 hours. As many as 48 new deaths were also reported.

Health ministry spokesman Dr. Muhammad Al-Abdel Ali said critical cases have hovered between 2,000 and 2,500. "They are high numbers but they seem to stabilizing now,” he said on Sunday.

“We can notice in June, and specifically from mid-June, we have been recording a rate of infection between 1 and approximately 1.5. This rate coincides with our adherence to precautionary measures or lack of adherence. We remind you that experts advise countries to keep the 1 so that infections are lower and spread slower.

Currently, we notice in the last few days a slight increase, which requires us to be careful,” he added.

Dr. Al-Abdel Ali urged the public to follow preventative measures such as social distancing and wearing a mask at all times.

Most of the cases in Saudi Arabia are caused by people who failed to follow precautionary measures and spread the infection to others, he added.

These were the details of the news Saudi Arabia reports 2,363 recoveries, 48 new deaths for this day. We hope that we have succeeded by giving you the full details and information. To follow all our news, you can subscribe to the alerts system or to one of our different systems to provide you with all that is new. 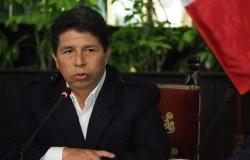 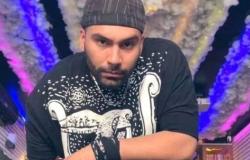