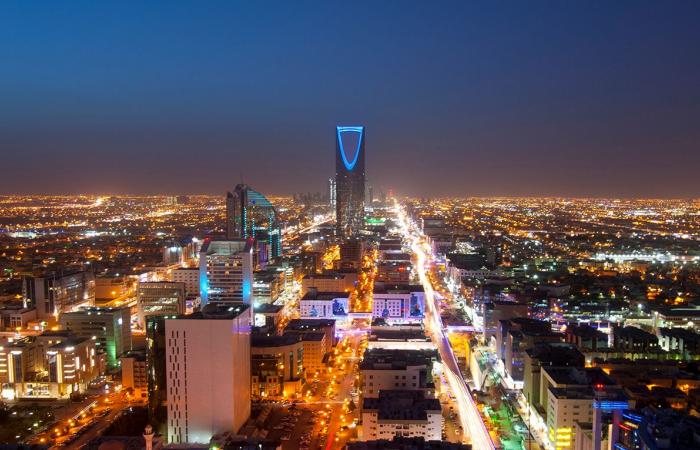 “We achieved many initiatives so far, and we have high hopes and ambitions for the future. Last year, intellectuals and artists have shared with us many creative achievements in all 16 sectors,” Saudi Minister of Culture Prince Badr bin Abdullah bin Farhan said in the report.

Titled “Cultural Status Report 2019: Features and Statistics”, the report will be released annually by the ministry to monitor prominent achievements and activities, as well as to record community participation related to all 16 cultural sectors.

In its report, the ministry drew on information provided by Saudi experts and institutions from various cultural sectors, along with references, data and reports provided by government and private bodies.

The report also featured a cultural participation survey based on a research sample of more than 3,000 individuals from around the country.

The scope of its research will be limited to the year in which it is published, with the exception of this first report, which contains a historical account covering each cultural sector from the establishment of the Kingdom until the end of 2019.

The report contains 16 chapters, with each chapter focusing on one sub-sector, documenting the main cultural activities and products of the year in question.

Each chapter ends with a brief section assessing the support the broader system offers the sector in question, such as in education, investment, infrastructure and regulatory frameworks.

The comprehensive report aims to be an official quantitative and qualitative source of the development of cultural sectors and activities in Saudi Arabia, and to identify the future threats to the Kingdom’s cultural identity, as well as the attitude of the Saudi society towards culture.

As part of the Quality of Life Program initiatives under Vision 2030, this report will be beneficial to many private and public institutions in the field of culture in developing all sectors and promoting culture in the Kingdom as a lifestyle.

According to the report, in 2019 there were more than 5,463 books translated into Arabic, 161 published Saudi novels, 11 Saudi universities providing programs in fashion designs, 101 Saudi feature films, 950 members of traditional music bands, 255 art exhibitions, 54 scholarship students learning culinary arts, 16 natural reserves and 2,329 libraries of all kinds in the Kingdom.

Despite financial and technical difficulties, there is a growing interest in theatrical performances, film production, public and private museums, Saudi publishing, young music bands and festivals, where 55 percent of citizens and residents have attended at least one festival or event last year.

These were the details of the news Webinar discusses future of digital government in Saudi Arabia for this day. We hope that we have succeeded by giving you the full details and information. To follow all our news, you can subscribe to the alerts system or to one of our different systems to provide you with all that is new. 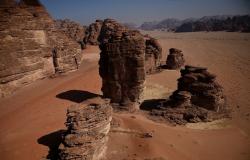 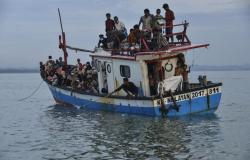 India urged to provide refuge to Rohingya plucked from sea 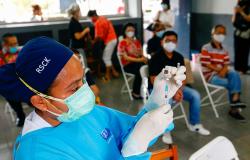 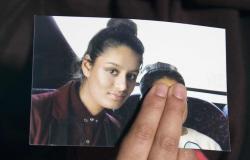