Verdict in trial of Saudi cleric 'due on Thursday' 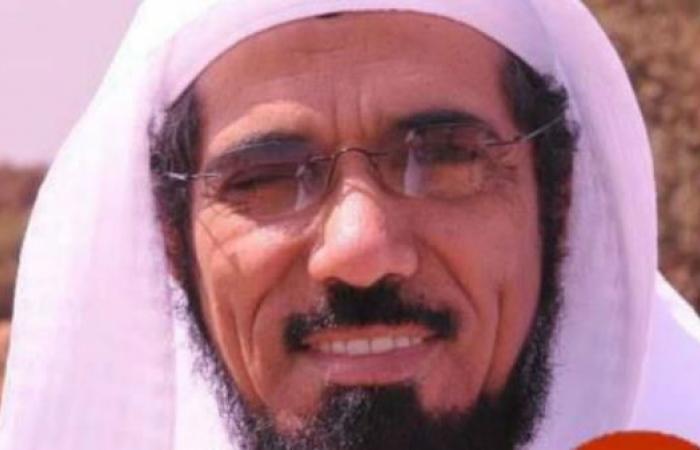 Aden - Yasmine El Tohamy - A verdict will be delivered in the trial of prominent Saudi cleric Salman al-Awdah on Thursday, his son said on Twitter.

The "sudden" decision to bring forward Awdah's verdict comes after the closed session was postponed multiple times over the past year, Dr Abdullah al-Awdah said on Wednesday.

"We urge [Saudi] King Salman to release him immediately & unconditionally and to drop all charges against him," Amnesty International's Gulf branch said in a tweet.

The reformist sheikh was among 20 people, including writers and journalists, arrested in September 2017 as part of a crackdown on dissent in the ultra-conservative kingdom.

Both Awdah's family and Saudi media have previously said the jailed cleric faces the death penalty, but the charge sheet has not yet been made public.

Human rights groups have said the trial is a political reprisal against Awdah, a leading figure in a 1990s Islamist movement associated with the Muslim Brotherhood. He has written hundreds of articles on Islamic law while at the same time embracing modernity and democracy.

According to Amnesty, Awdah was arrested a few hours after posting a tweet calling for "harmony between people" which Saudi authorities interpreted as a call for reconciliation between Saudi Arabia and Qatar.

Riyadh and several allies cut off all diplomatic and economic ties with Doha in June 2017, accusing it of links to Islamist extremists, a charge Qatar has categorically denied.

The cleric's family have said Saudi authorities had demanded that Awda and other prominent figures publicly back the kingdom in the dispute, but he refused.Saudi Arabia will also deliver a verdict in the case of jailed cleric Dr Awad al-Qarni on Thursday, Prisoners of Conscience, an advocacy group that monitors cases of dissidents imprisoned by Saudi Arabia, said in a tweet.

Qarni was arrested at the same time as Awdah, and has since also been reported to be on death row.

He is a preacher, academic, and author who had 2.2 million Twitter followers at the time of his arrest, but reportedly landed in trouble after pushing for a rapprochement between Riyadh and Doha.

Recent weeks have seen a thaw in tensions between Qatar and Saudi Arabia with both sides reporting a willingness to return to the negotiating table and normalise relations.

These were the details of the news Verdict in trial of Saudi cleric 'due on Thursday' for this day. We hope that we have succeeded by giving you the full details and information. To follow all our news, you can subscribe to the alerts system or to one of our different systems to provide you with all that is new.