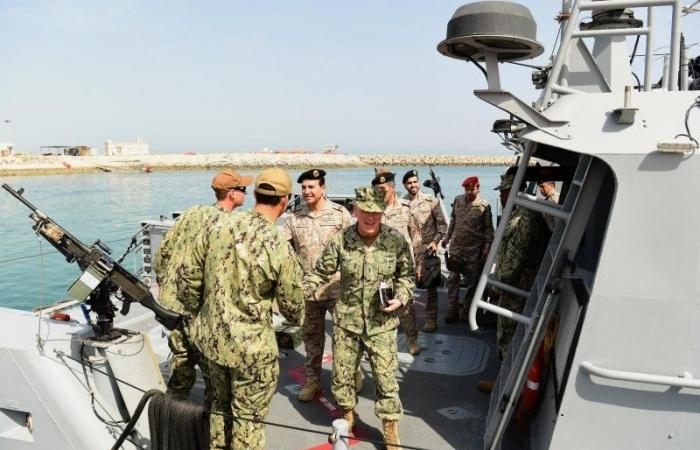 JUBAIL — The joint Saudi–US joint exercise titled “Marine Defender” kicked off in the Arabian Gulf on Sunday. The exercise began in the presence of Commander of the Royal Saudi Naval Forces Lt. Gen. Fahd Al-Ghufaili and Commander of the Fifth Marine Fleet at the US Central Command Vice Admiral James Malloy at the King Abdulaziz Naval Base in the Eastern Fleet in Jubail.

During the exercise, Al-Ghufaili, accompanied by Malloy, visited the American patrol boat (MKVI) and had an integrated briefing on the American boat and its various naval capabilities, the Saudi Press Agency (SPA) reported.

Brig. Gen. Mohammed Al-Ghamdi, director of the drills, said that the exercise aims to enhance maritime security, protect regional waters, and strengthen military cooperation and exchange of combat experiences between the Saudi Royal Navy and the US Navy. Many lectures and training exercises were being provided by both sides as part of the exercise.

The two sides carry out many drills and formations of the maritime vessels, with the participation of the naval air forces and marine corps with live fire exercises during the week-long drill.

These were the details of the news Joint Saudi–US naval drills begin for this day. We hope that we have succeeded by giving you the full details and information. To follow all our news, you can subscribe to the alerts system or to one of our different systems to provide you with all that is new. 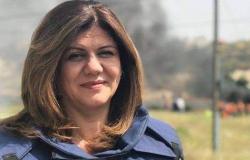 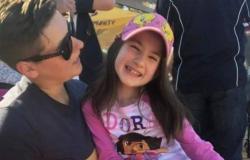 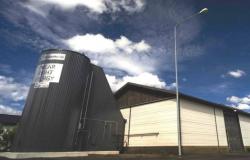