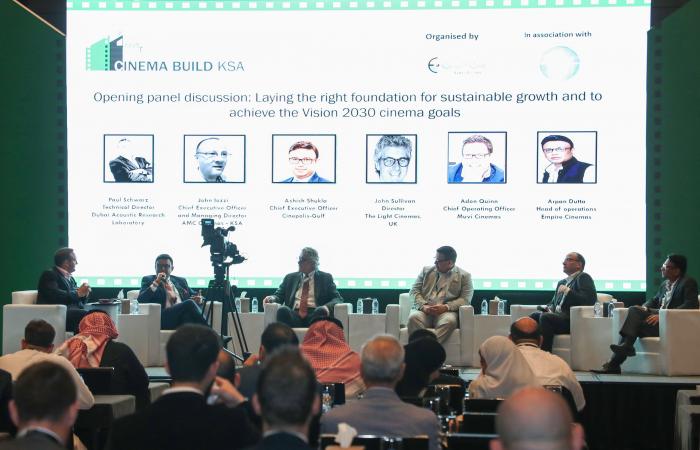 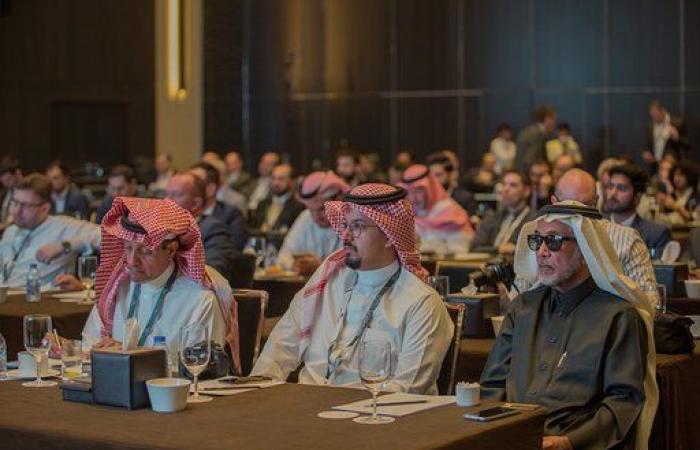 Jeddah - Yasmine El Tohamy - RIYADH: Developing the cinema sector in Saudi Arabia will enhance the quality of life of individuals and families, the opening day of the Cinema Build KSA 2020 forum in Riyadh heard on Wednesday.

The two-day forum is being organized by the Eyes of Cities in association with the Great Minds Group and supported by the Quality of Life Program as one of the Saudi Vision 2030 realization initiatives.

The Quality of Life Vision Realization Program aims to improve individuals’ lifestyles by developing an ecosystem to support and create new options that boost participation in cultural, environment and sports activities.

The second edition of the forum will shed light on topics related to building cinematic projects in the Kingdom while keeping pace with international cinema standards. 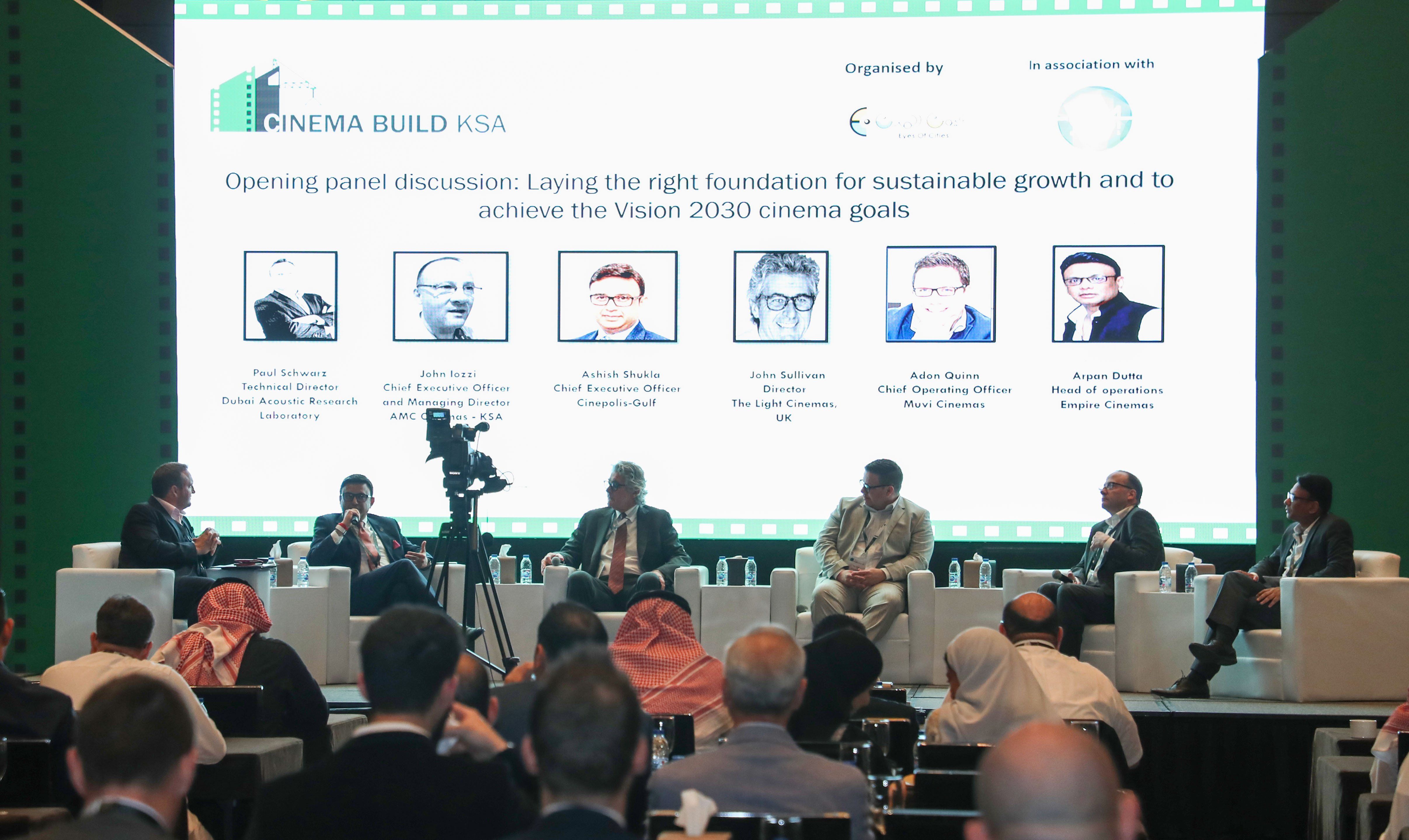 The opening panel discussion focused on laying a foundation for sustainable growth to achieve the Vision 2030 cinema goals, exploring the groundwork needed to achieve both short-term and long-term goals as well as the lessons learned from the first few completed cinema projects in the Kingdom.

Speaking to Arab News, John Iozzi, CEO and managing director of AMC Cinemas-KSA and a panelist in the opening discussion, said: “We are very strong believers in Vision 2030, we think it is a fantastic look at the future and where the Kingdom is heading. We are proud to be part of the journey and continue to be an interested and very invested stakeholder in its progress.”

He said: “The future of cinema in the Kingdom is very bright. We have a population that responded very well to the early days of cinema emerging in the economy and the attendance has been very strong.”

He said AMC is committed to having 20 cinemas by this time next year. “That’s our target now.” 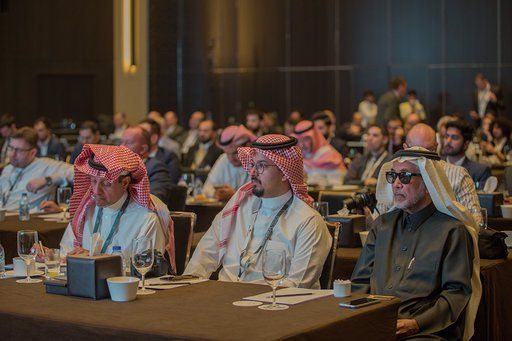 Another panelist, John Sullivan, director at Light Cinemas, UK, said: “It is an exciting time for Saudi Arabia. The Kingdom will become a major force in cinema and will help the region to develop through Arabic cinema.”

He said that Light Cinemas has partnered with Next Generation a part of the Al-Hokair Group and formed Movie Cinemas, the first Saudi cinema brand.

Commenting on the forum, the spokesperson for the Quality of Life Program, Mazroa Al-Mazroo, said that the cinema sector is one of the most promising areas in the Kingdom, both in terms of the size of the industry and its economic, cultural and social impact.

“Since the inauguration of the cinema sector ... nine licenses were issued to operate cinemas and 14 cinemas were opened in Riyadh, Jeddah, Dammam, Khobar and Jizan. This has created hundreds of jobs and allowed millions of citizens and residents to enjoy watching premieres of their favorite movies at the same time as the rest of the world,” he said. 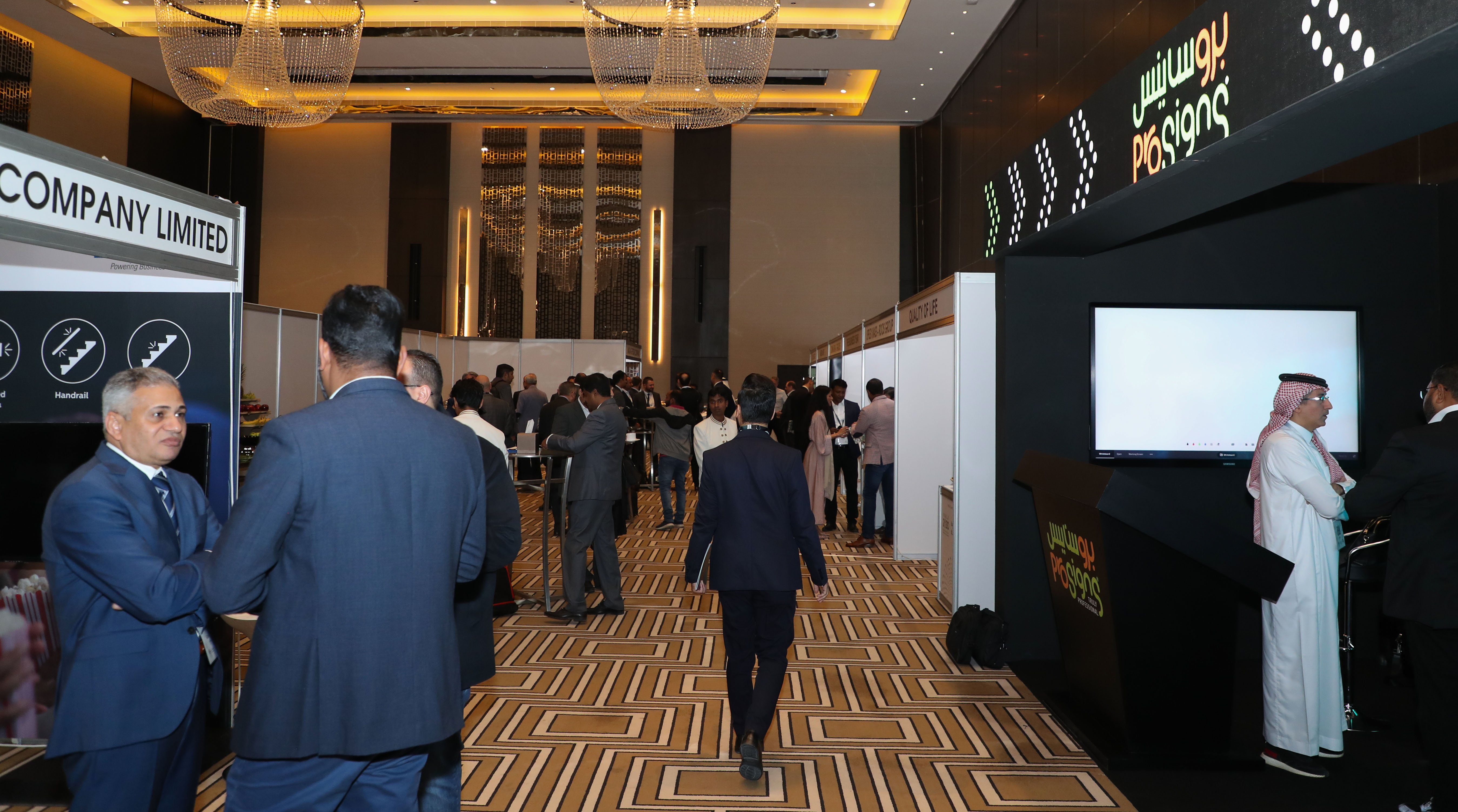 He added: “The launch of the cinema sector is a remarkable success story in our program. The Kingdom achieved first place in ticket sales in the Middle East last January, where movies from 22 countries were shown and rated in the Kingdom. In addition to that 12 of these movies were shown in the Kingdom before the US.

“Moreover, 2020 goals were achieved in terms of the number of visits, as we exceeded 3.8 million targeted visits to cinemas in 2019,” he said. “New cinemas are set to open in Jubail, Taif, Al-Ahsa, Dhahran, Hail and other cities in the Kingdom this year.”

Other sessions at the forum covered topics including architectural and technical considerations for building futuristic cinemas.

Over the two-day forum industry leaders and experts will exchange opinions and provide solutions for challenges in delivering projects for numerous developers.

These were the details of the news Cinema growth to boost Saudi Arabia entertainment sector for this day. We hope that we have succeeded by giving you the full details and information. To follow all our news, you can subscribe to the alerts system or to one of our different systems to provide you with all that is new.