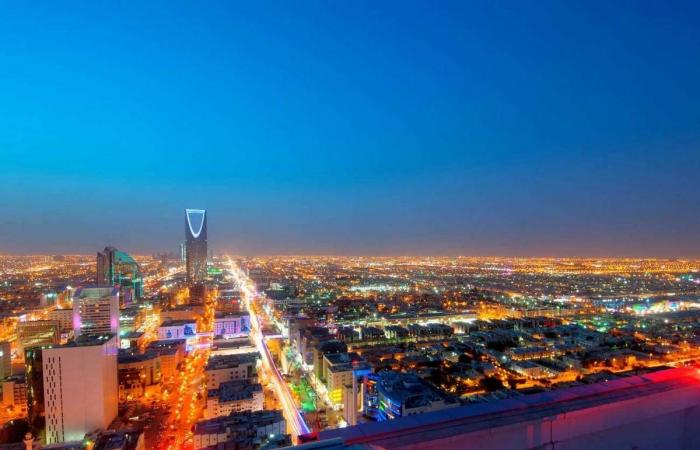 Saudi Arabia has reported an outbreak of the highly pathogenic H5N8 bird flu virus on a poultry farm, the World Organisation for Animal Health (OIE) said on Tuesday, February 4.

The outbreak, which occurred in the central Sudair region, killed 22,700 birds, the OIE said, citing a report from the Saudi agriculture ministry.

The case was the first outbreak of the H5N8 virus in Saudi Arabia since July 2018.

These were the details of the news Saudi Arabia reports H5N8 bird flu on farm for this day. We hope that we have succeeded by giving you the full details and information. To follow all our news, you can subscribe to the alerts system or to one of our different systems to provide you with all that is new.