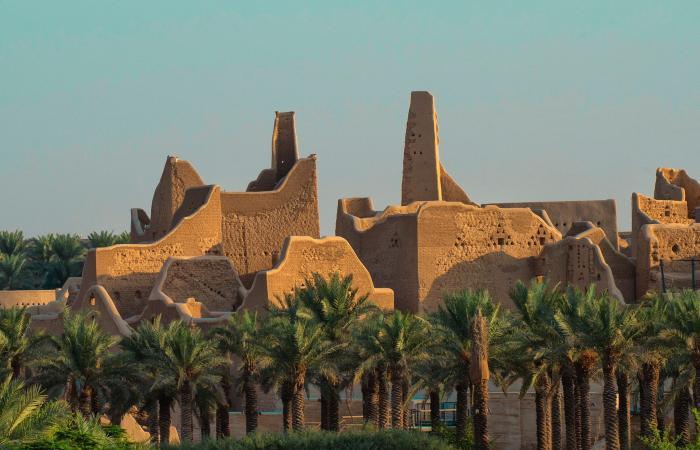 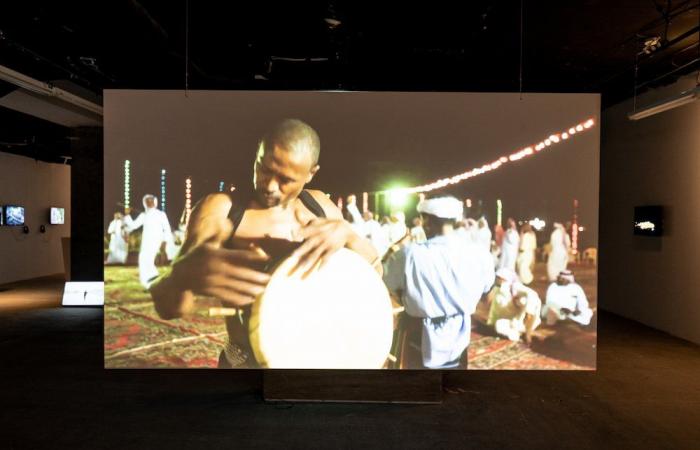 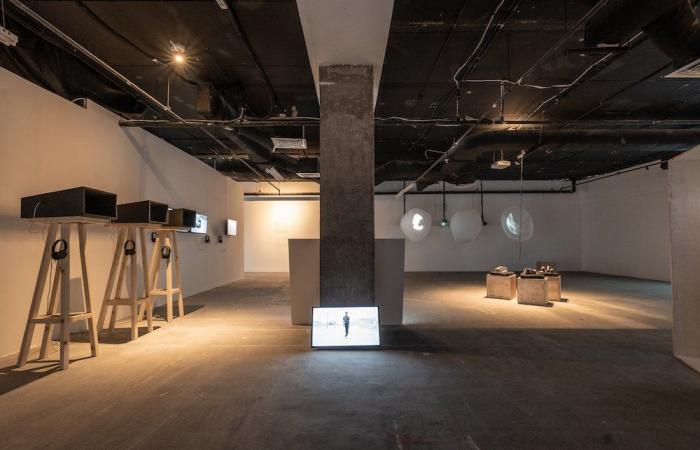 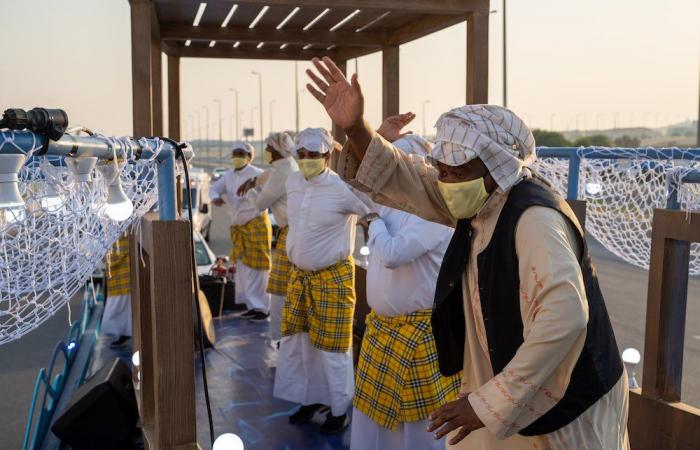 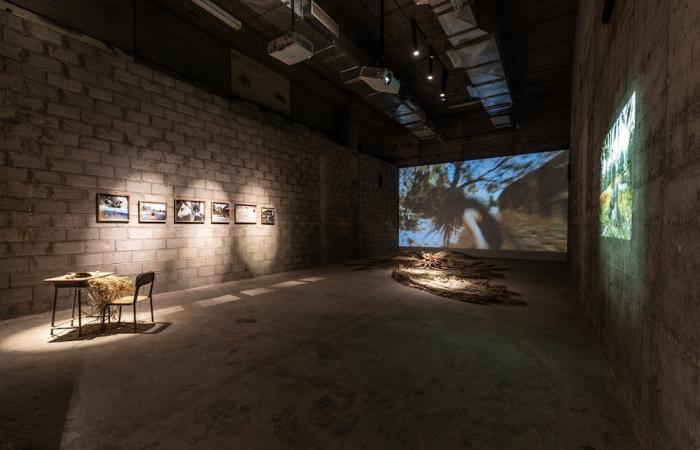 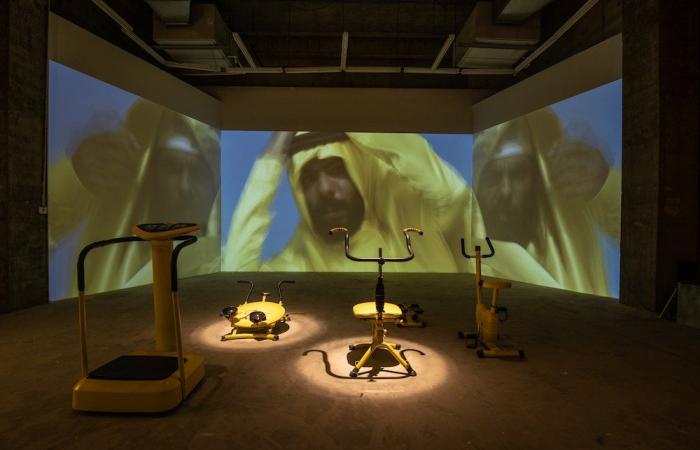 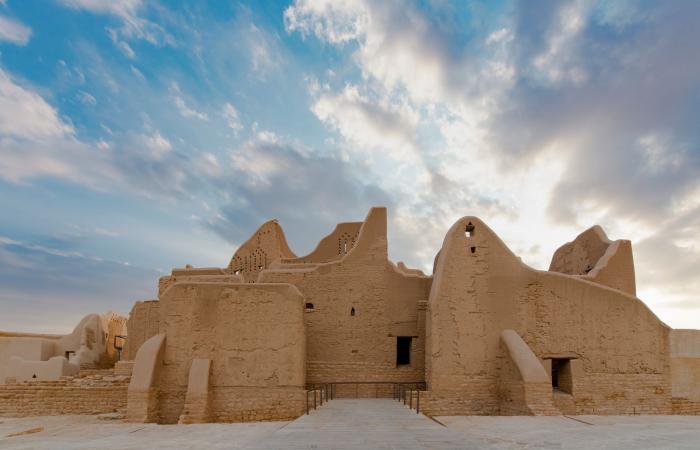 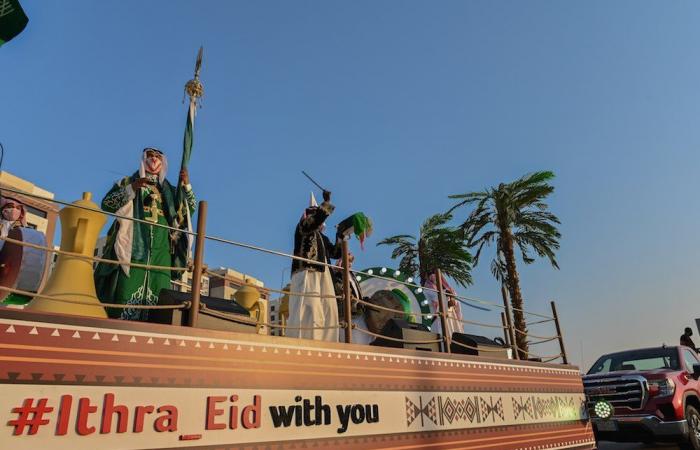 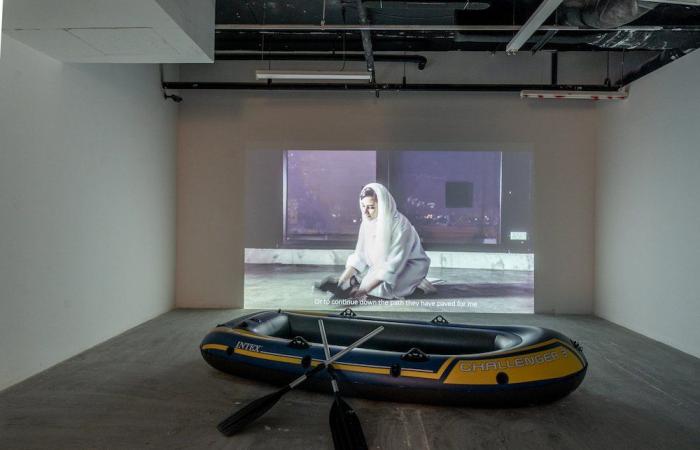 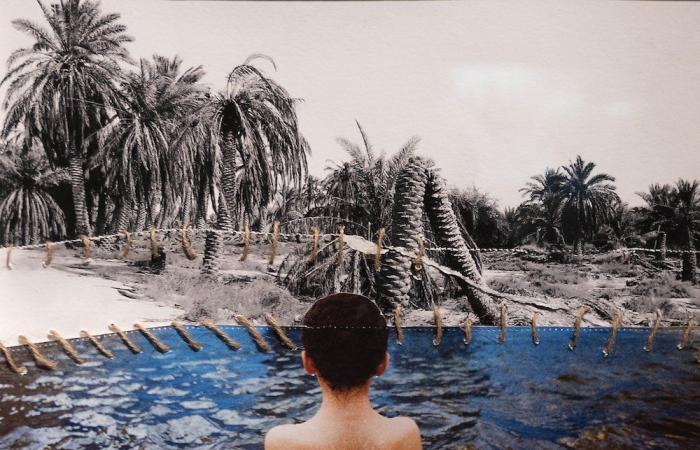 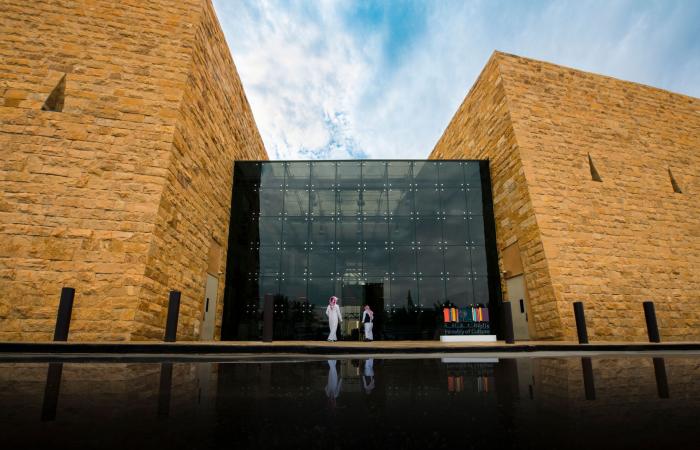 Thank you for reading the news about Defying coronavirus challenge, Saudi Arabia’s culture show goes on and now with the details

Jeddah - Yasmine El Tohamy - DUBAI: Saudi Arabia was looking forward to 2020. It had forged ahead with impressive speed, redefining its cultural landscape with art, culture, tourism and entertainment initiatives as part of Saudi Vision 2030 reforms to diversify the economy.

In January, the long-awaited inaugural Desert X AlUla, the edition of the California biennial, took place against the magical backdrop of the AlUla region in the Saudi desert.

Despite the initial debate it generated in the global art community, the event proved a resounding success, winning high praise from the international media, signaling victory for the Saudi art scene on the global stage.

All eyes turned to the Kingdom’s flourishing art scene. Everyone, it seemed, was keen to visit the ancient lands of Arabia to gain access to the cultural landscape taking root.

Then came COVID-19. The country’s cultural plans were placed on hold, the influx of foreigners thinned, social distancing measures came into effect, and the country was under curfew and lockdown. There was more: A price war involving oil.

Now, as the world slowly re-emerges from the lockdown, the signs of hope have rebounded.

This discernible change in momentum was reflected earlier this week when the Saudi Ministry of Culture announced the establishment of the Ad Diriyah Biennale Foundation for Contemporary Art, to be held in 2021.

The foundation will host one contemporary art event, the Ad Diriyah Biennale, and one Islamic Art Biennale, the latter to take place in 2022.

The big news was announced by the Kingdom’s Minister of Culture, Prince Badr bin Abdullah bin Mohammed bin Farhan, who heads the board of the recently established Thunaiyat Ad Diriyah Biennale Foundation.

Ad Diriyah is home to the UNESCO designated 15th-century site of At-Turaif, known as the “pearl of Saudi Arabia.”

It is located just outside of Riyadh and was formerly the site of the first Saudi state, as well as the original seat of Saudi Arabia’s Al-Saud family.

“While daily life and routines may have changed, our vision, mission and determination has not,” said Abdulkarim Al-Humaid, spokesperson for the Ministry of Culture.

“We are continuing to serve the people of Saudi Arabia by delivering the cultural transformation agenda in line with Vision 2030’s objectives.”

During the pandemic, the ministry launched numerous initiatives to support creative production among Saudis.

“We grouped these initiatives under the banner: Culture in Isolation,” Al-Humaid told Arab News. “These included a film night to support local content producers and a competition by the National Theater to find emerging talent.

“In the visual arts space, we supported our partners at Ozla Art with their virtual exhibition ‘Art of Isolation’.”

The gallery in Jeddah is offering SR5,000 to SR10,000 grants to support young Saudi artists.

Alia Al-Senussi, senior adviser to the Saudi Ministry of Culture and founding member of the Tate Middle East and North African Acquisitions Committee, said: “No country has been immune to the effects to this devastating pandemic.”

However, the Kingdom has long been home to a cultural community, she said.

The pandemic, despite its negative offerings, has also brought some positive opportunities. “From Within,” an exhibition hosted by the Ministry of Culture, will take place, hopefully, in the Saudi autumn, with artists invited to express their social distancing experiences through artwork. Works will be chosen from an open call, which will continue until June 11.

The show serves as the second edition of the Insider exhibition, previously held by the Ministry of Culture in December 2019 in the Industrial Zone (JAX), in Diriyah.

“During the pandemic, we began thinking of what to do for the art scene, also given the situation surrounding oil,” said Prince Sultan bin Fahad Bin Nasser Al-Saud, artist and adviser to the Ministry of Culture.

“I thought about America after World War I and the WPA (Works Progress Administration) that was created during the Great Depression, and how it helped artists survive. We wanted to do something in the same spirit to help Saudi artists.”

As the Kingdom revs its cultural engine again, in the short-term, it will witness some delays and keep the focus on the local Saudi community. However, plans are being actively pursued to bring back the international visitors.

The Royal Commission for AlUla (RCU) announced on June 1 that AlUla will reopen in October. It is planning to have an annual calendar of festivals and events from the date of reopening.

Sources said that “‘21’39,” the yearly art event staged by the Saudi Art Council, has set next year’s program in motion, although dates have not yet been confirmed. The Riyadh Festival of Lights has been moved to 2021.

Middle Beast (MDL), dubbed the world’s biggest music event, is said to be staging a virtual event this summer, while the Red Sea Film Festival, its inauguration having been canceled this March, is scheduled for next March. Hayy: Creative Hub in Jeddah, Art Jameel Foundation’s arts complex, is now scheduled to open in late 2021, with COVID-19 having delayed its construction.

People are excited for their future in the Kingdom, and culture is a cornerstone of that future.

Alia Al-Senussi, senior adviser to the Saudi Ministry of Culture and founding member of the Tate Middle East and North African Acquisitions Committee

Galleries, too, are weighing their options. Alia Fattouh, director of Athr Gallery in Jeddah, said: “We are not planning any physical exhibitions for the rest of 2020. The situation is financially strenuous now. We made a choice to have no redundancies and keep our entire team at the cost of having no exhibitions.”

On the other hand, the gallery has been active digitally, moving its video exhibition of Saudi video artists on to social media and launching Maan Editions, an initiative that provides support to young Saudi artists with grants between SR5,000 ($1,331) and SR10,000. Saudi artists can apply for relief grants from the Athr initiative until June 20.

At Ithra, the King Abdul Aziz Center for World Culture by Saudi Aramco in Dhahran, the show goes on, albeit at a slower pace.

“This is the time to truly deliver on our mandate as a cultural institution and Aramco’s largest corporate citizenship initiative, which on our part means to provide a platform for the local and global creative community to learn, create and collaborate and stay connected,” said director Hussain Hanbazazah.

“Our challenge was to continue to deliver on Ithra’s mandate even during times of uncertainty, given the role and impact we have on the community,” he told Arab News.

Culture remains a driving spirit in the Kingdom’s mission for socio-economic change.

“There’s a real social contract being developed through art and culture in Saudi Arabia,” said Al-Senussi. “People are excited for their future in the Kingdom and culture is a cornerstone of that future.”

These were the details of the news Defying coronavirus challenge, Saudi Arabia’s culture show goes on for this day. We hope that we have succeeded by giving you the full details and information. To follow all our news, you can subscribe to the alerts system or to one of our different systems to provide you with all that is new.