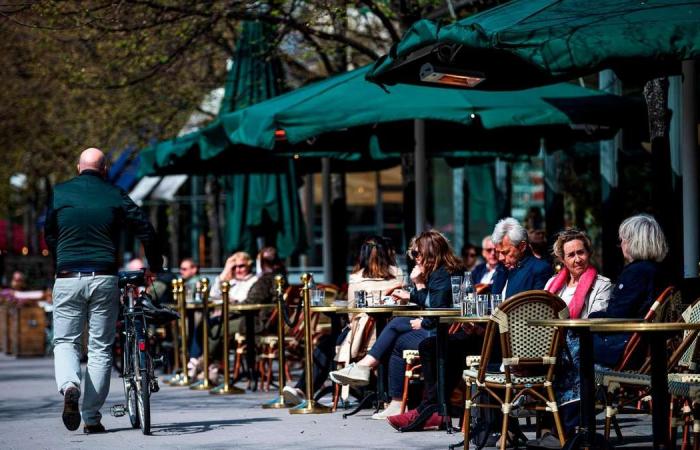 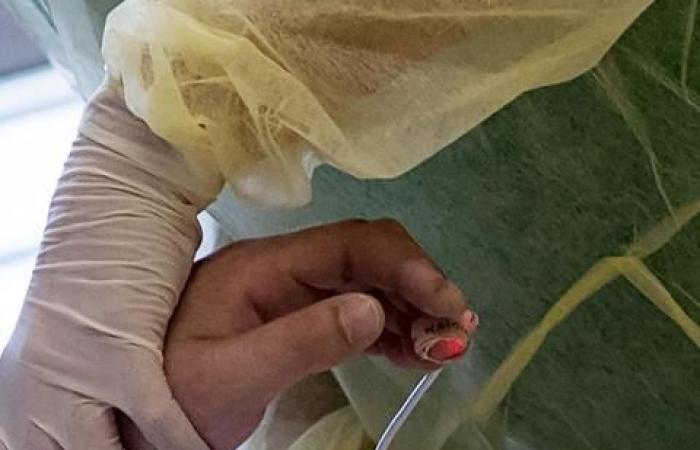 Thank you for your reading and interest in the news Coronavirus: Sweden's controversial 'herd immunity' strategy seems to be paying off and now with details

Although Sweden has overtaken Britain, Italy and Belgium as the country with the highest coronavirus per capita death rate in the world, much of the criticism of the Scandinavian country’s ‘soft lockdown’ approach to Covid-19 has now been replaced with a focus on whether it might succeed.

It is believed that within the next fortnight 60 per cent of the approximately 2 million people living the capital will have been infected with the virus. Stockholm will then become the first area to achieve ‘herd immunity’, which means the disease would stop spreading within the community.

Sweden’s 60 per cent is seen as a minimum starting point and it will show the world what the minimum percentage to halt the virus might be.

With no vaccine expected for at least a year the policy is seen as a way of tackling Covid-19 without shutting down the economy, but it has drawn controversy over the initial high number of deaths.

The leading Swedish epidemiologist, Prof Johan Giesecke, one of the leading advocates for soft lockdown, said the spotlight was focusing on the country’s potential success.

“Previously all calls from journalists were, ‘you are crazy, you are killing your own people to get immunity’, but now journalists are genuinely interested in what we are doing, now it’s much more serious interest,” he told the Chatham House think tank.

The strategy depends on people developing immunity from contracting the virus, which is believed to prevent reinfection. If the wider population becomes immune, the disease cannot transmit. In illnesses such as measles and polio the successful herd immunity percentage is 90 per cent.

Swedish success will prove a further embarrassment for the British government, which decided on the herd immunity strategy in early March. But when a death toll in the thousands was predicted, Prime Minister Boris Johnson’s Cabinet backed away and enforced a full lockdown. The British economy now faces a significant recession and also has the world’s second-highest recorded death toll, surpassing 35,000.

Other major European countries have followed strict lockdown measures but have similarly suffered large death tolls and economic downturns. France, Spain and Italy have suffered almost 90,000 deaths between them.

While Sweden’s death toll is high, at more than 3,800, compared with other Scandinavian countries, it is on a slow but steady downward trajectory.

If herd immunity is achieved across the country Sweden will be in a strong position to return to relative normality. By comparison, other countries could face further lockdowns to prevent the virus spreading until a vaccine is found.

But Prof Giesecke, an internationally recognised expert who advises the World Health Organisation, has described the Swedish strategy as the “best in the world”.

“You’re pushing your cases and deaths into the future, they are not disappearing,” he told New Zealand media.

Fellow epidemiologist Prof Julian Peto, of the London School of Hygiene & Tropical Medicine, told The National: “Giesecke has been right all along.”

“The death rate in Sweden has been constant, day by day, and the aim is for the death rate not to go up so much that it does not overwhelm intensive care,” he said.

“Giesecke is succeeding. The Swedish public know what’s being done and it’s popular. You have to have a strategy to end the epidemic. Sadly, without a vaccine you want the deaths to happen sooner rather than later and you want two thirds to be infected for herd immunity.”

Swedes have operated on the idea that the population will listen to what the authorities say because they trust them. People have largely obeyed the social distancing rules in gyms, bars and schools that have remained open. Rules banning gatherings of more than 50 people have also been observed.

Prof Giesecke believes rules beyond social distancing and hand washing are simply put in place by politicians to “to show people that they are doing something”.

Some countries have insisted that strict lockdown was needed to stop hospitals being overwhelmed. Sweden built up intensive care capacity through private medical care and has not seen occupancy surpass 90 per cent.

Although it has suffered more deaths than its neighbours, Sweden believes that when the death toll is counted a year from now it will not be much worse, but the economic impact will be less severe.

Despite the argument, the World Health Organisation remains against the policy of herd immunity describing it as a “dangerous calculation”.

Once all the facts are known it will become clearer whether Sweden’s policy was the least bad choice.

These were the details of the news Coronavirus: Sweden's controversial 'herd immunity' strategy seems to be paying off for this day. We hope that we have succeeded by giving you the full details and information. To follow all our news, you can subscribe to the alerts system or to one of our different systems to provide you with all that is new.