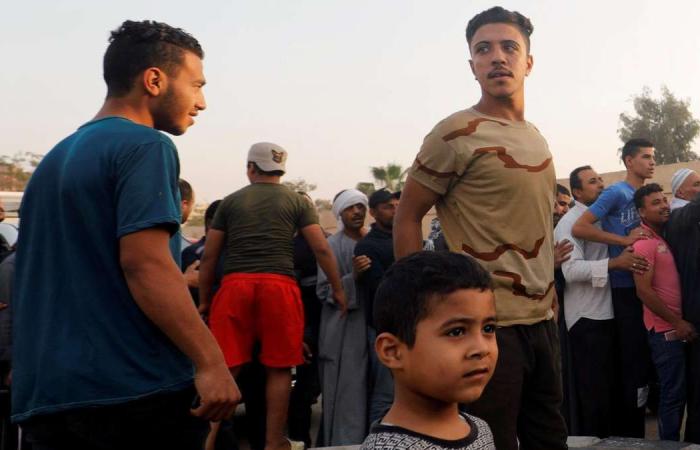 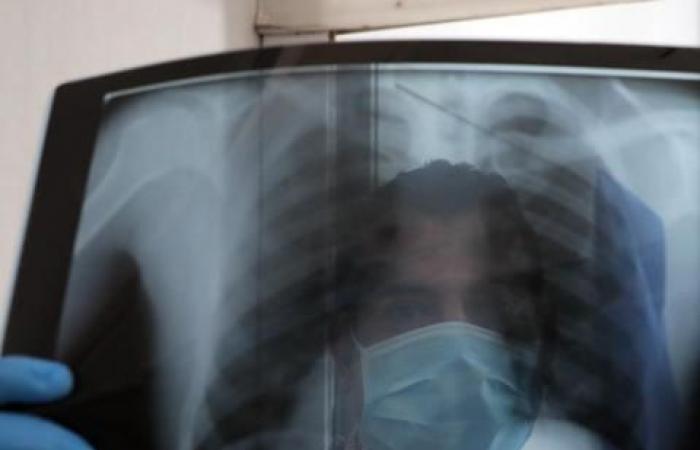 Hind Al Soulia - Riyadh - It has been a rough couple of months for Raafat Thabet’s press and dry cleaning business in a leafy district of Egypt’s capital, Cairo.

The 60-year-old father of two’s business is down by 50 per cent but, out of loyalty and a sense of duty, he has not fired any of his five employees, a decision that has deepened his operating losses at a time when the fallout from a worsening outbreak of the coronavirus is depressing businesses despite frantic efforts by the government to prevent the economy from tanking.

Already, the outbreak has shut down Egypt’s lucrative tourism industry, which accounts for up to 15 per cent of Egypt’s gross domestic product and is a main source of foreign currency. Suez Canal revenues and remittances from Egyptians working abroad, two other pillars of the economy, have also been hit.

A stimulus package worth 100 billion Egyptian pounds was announced by the government last month, but economists are forecasting a modest 2 per cent net domestic product growth this year, about a third of last year’s but, if realised, would be a respectable performance given the disastrous fallout from the virus outbreak.

“People don’t go out as much, the schools and universities are closed and everyone is at home at night because of the curfew,” lamented Mr Thabet, who first opened his business in 1988. “So business is down by half but I cannot fire any of my workers. I must have their backs now. If I

“We open every morning, do our best and pray that God sends us what keeps us going. But don’t worry, God has something to give to each one of us.”

Mr Thabet’s small business is just one of tens of thousands across this nation of 100 million that have been impacted by the virus outbreak. Some have trimmed staff, others shuttered down to wait out the virus before they reopen. Millions of workers who earn a daily wage at small businesses like Mr Thabet’s have been the most at risk, something the government quickly realised. It rushed to help them with unprecedented cash handouts.

The government, for its part, has had to tread carefully as it seeks to balance the need to shield people from the ravages of the virus and saving the economy from sinking. Several of the country’s most powerful businessmen have explained that delicate act in blunt, some would say insensitive, terms. Economic collapse, they said, would be just if not more deadly than the virus, so people need to go back to work while taking precautions.

But fully reopening the economy has become a more dangerous proposition as the outbreak grows deadlier.

Egypt on Friday reported the highest number to date of infections in one day, a whopping 495. It’s an increase by more than a hundred over the previous record last week and takes to 8,476 the number of Covid-19 cases since the outbreak. Of these, 1,945 have been cured. The death toll stands at 503 as of Friday night.

Adding to the concern of many over the fragility and limitations of the health care system, a senior health ministry official said last week that quarantine hospitals were currently operating at full capacity, an assertion likely to prompt authorities to convert other medical facilities into isolation centres.

The government does not hide its concern that the outbreak could spiral out of control. It is blaming the negligence of Egyptians in embracing social distancing and avoiding large gatherings for the spike in infections. Curiously, it says it intends to relax some of the counter-coronavirus measures in place later this month to allow a measure of normalcy and a higher gear of economic activity to take effect.

These will include the resumption of domestic flights and reopening resort hotels for Egyptians provided they operate a quarter of their capacity and guests and staff abide by social distancing rules.

Some critics have accused the government of risking lives for the sake of the economy and of serving the interests of businessmen.

“Many had to go out and work; their choice is either to starve or die of the coronavirus,” said economist Salma Hussein. “The government should keep them at home and increase the food they receive through the nationwide ration system. It should also find a way to distribute unemployment benefits among a wider pool of day workers or those working without contracts or social security. This is a moment for rapid rescue.”

However, the government’s approach is supported by a strong argument given the scope of the economic losses incurred thus far due to the coronavirus outbreak. It also echoes the approach adopted by the United States and several western European nations, although the key difference is that those countries have a much better healthcare system than Egypt’s.

But for Egypt, the stakes are high.

Chief among them is the possible loss of the hard-won gains made in the four years since Egypt struck a deal with the IMF in 2016 to receive a $12bn loan to overhaul its economy. In exchange, Egypt adopted a bitter-to-swallow reform programme that included slashing the value of its pound by half, lifting subsidies on fuel and slapping a value added tax on a range of goods and services.

“If it weren’t for those comprehensive reforms on the tax side, on the budget, on foreign exchange and so forth, the situation would have been … even more difficult,” Minister of International Cooperation Rania Al Mashat told CNBC television in an interview. Still the pressure on the economy is immense.

Foreign reserves, for example, fell by a staggering $5.4bn in March alone, while purchasing by non-oil private sector entities, a key indicator of economic health, plummeted to levels not seen since 2011. There was also an initial run on banks over fears of a complete lockdown that never materialised. The Egyptian stock market shed billions of pounds in a matter of days.

Fearing an economic meltdown, the government last week asked the IMF for help under the Rapid Financing Instrument and is also looking to negotiate a new stand-by deal that’s similar but not identical to the one it reached with the Washington-based agency in 2016. Local media reports have said Egypt was asking for $2.7bn under the RFI programme and that the IMF board will look at Egypt’s request on May 11.

Details of how much Egypt will ask for under the second programme have not been released or what reforms, if any, Egypt will need to implement to secure a loan.

“It’s a difficult situation and it’s likely to stay with us until the end of the year or early in 2021,” said Abdel Qader Ramadan, chief economic editor at Masrawy, a leading online news site.

These were the details of the news Coronavirus leaves Egypt scrambling to prevent disastrous economic fallout for this day. We hope that we have succeeded by giving you the full details and information. To follow all our news, you can subscribe to the alerts system or to one of our different systems to provide you with all that is new.