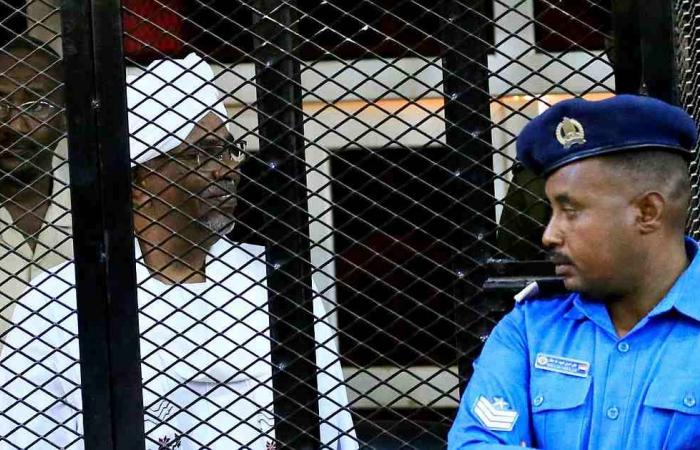 KHARTOUM, March 18 — The Sudanese prosecutor's office yesterday ordered the arrest of former foreign minister Ali Karti for his role in the 1989 coup which brought Omar al-Bashir to power.

It said in a statement that Karti's assets would be frozen and that arrest warrants had been issued for five other people, including Omar Suleiman, a former head of a parliamentary chamber and the man believed to have accompanied Bashir to Khartoum, the capital, during the coup.

Bashir, who was ousted in April following mass protests against his 30-year rule, has been indicted by the International Criminal Court in The Hague and is facing an arrest warrant over allegations of genocide in Sudan’s Darfur region.

The prosecution's case against Bashir and other members of his regime accused of orchestrating the coup had begun before an assassination attempt targeting Prime Minister Abdalla Hamdok last week, which he escaped unscathed. The country's ruling council called the incident a terrorist attack and said Sudan would step up its drive to stamp out Bashir loyalists.

While the council has not said who was behind the attack, by reasserting that Bashir loyalists will be firmly dealt with, they have suggested possible links with old regime supporters trying to disrupt a democratic transition. — Reuters

These were the details of the news Sudan orders arrest of former foreign minister over 1989 coup for this day. We hope that we have succeeded by giving you the full details and information. To follow all our news, you can subscribe to the alerts system or to one of our different systems to provide you with all that is new. 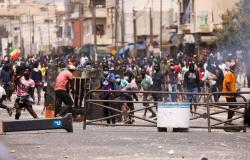 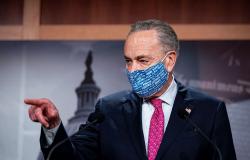 Rights groups call for investigation into killings of Philippine activists 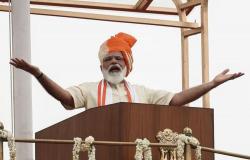