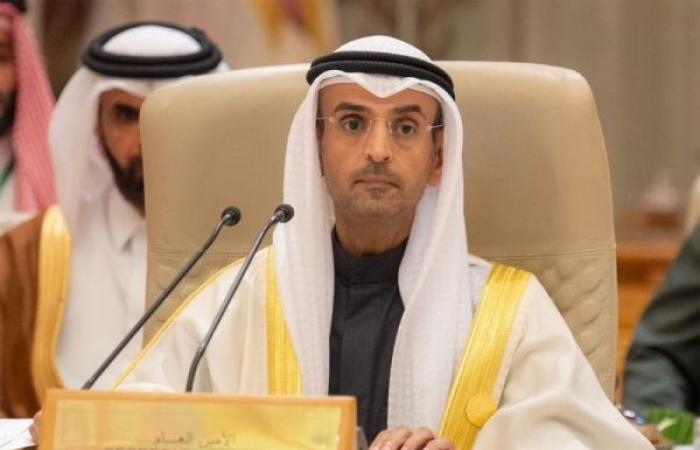 Hind Al Soulia - Riyadh - RIYADH — The Supreme Council of the Gulf Cooperation Council (GCC) has okayed Kuwait's request to retain the post of the Gulf bloc's secretary-general for another term.

This came in the final communique of the GCC's 43rd session, which kicked off in Riyadh earlier on Friday.

The Gulf bloc's ministerial council will now have to follow up on Kuwait's naming of a new candidate to hold the post as of early February, according to the communique.

It voiced much appreciation for the great, sincere and sincere efforts and effective contributions of the GCC's outgoing secretary-general Nayef Al-Hajraf whose term expires Jan. 31, 2023.

Meanwhile, the council welcomed Qatar's presidency of the 44th session of the GCC, according to the concluding statement. — SPA

These were the details of the news GCC allows Kuwait to retain SG post for another term for this day. We hope that we have succeeded by giving you the full details and information. To follow all our news, you can subscribe to the alerts system or to one of our different systems to provide you with all that is new.