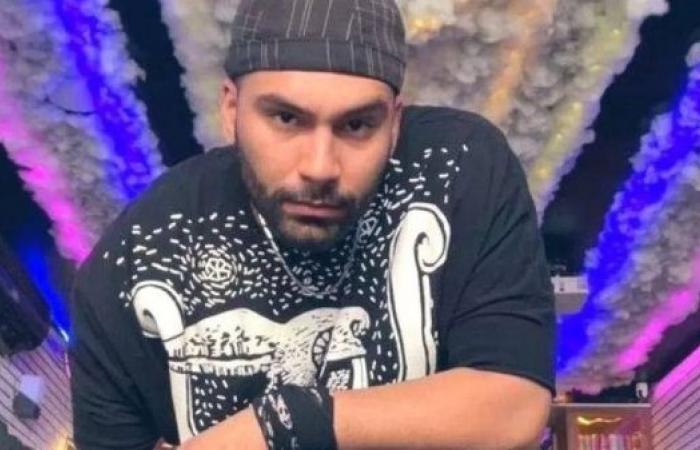 Hind Al Soulia - Riyadh - TEHRAN — Iran has announced the first execution of a protester convicted over the recent anti-government unrest.

Mohsen Shekari was hanged on Thursday morning after being found guilty by a Revolutionary Court of "moharebeh" (enmity against God), state media said.

He was accused of being a "rioter" who blocked a main road in Tehran in September and wounded a member of a paramilitary force with a machete.

An activist said he was convicted after a "show trial without any due process".

"The international community must immediately and strongly react to this execution," Mahmood Amiry-Moghaddam, director of the Norway-based group Iran Human Rights, said in a statement.

"If Mohsen Shekari's execution is not met with serious consequences for the government, we will face mass execution of protesters," he added.

The judiciary's Mizan news agency reported that a Revolutionary Court was told that Mohsen Shekari had blocked Tehran's Sattar Khan Street on 25 September and used a machete to attack a member of the Basij Resistance Force, a volunteer paramilitary force often deployed to quell protests.

On 1 November, the court found Shekari guilty of fighting and drawing a weapon "with the intention of killing, causing terror and disturbing the order and security of society" and convicted him of "enmity against God", Mizan said.

He appealed against the verdict, but it was upheld by the supreme court on 20 November, it added.

Iran Human Rights said Shekari was "denied access to his lawyer throughout the interrogation phase [and] legal proceedings".

It also said the hard-line Fars news agency aired his "forced confessions" hours after his execution. In the video, a bruise on his right cheek is visible.

The judiciary has so far announced that 10 other people have been sentenced to death by Revolutionary Courts on the charges of "enmity against God" or "corruption on Earth" in connection with the protests. The defendants' identities have not been disclosed.

Amnesty International said the death sentences were designed to "further repress the popular uprising" and "instil fear among the public".

Judiciary chief Gholamhossein Mohseni Ejei has said that he has instructed judges to "avoid showing unnecessary sympathy to main elements of these riots and issue tough sentences for them" as a deterrent.

A majority of the members of Iran's parliament have also demanded "decisive action" from the judiciary and "qisas", or retaliation in kind, for those who have "waged war" on the state.

Even before the current unrest there had been what UN human rights chief Volker Türk recently called an "alarming increase" in executions in Iran, with the number reportedly passing 400 for the year for the first time since 2017.

The women-led protests against Iran's clerical establishment were sparked by the death in custody of Mahsa Amini, a 22-year-old woman who was detained by morality police on 13 September for allegedly wearing her hijab, or headscarf, "improperly".

They have spread to 160 cities in all 31 provinces and are seen as one of the most serious challenges to the Islamic Republic since the 1979 revolution.

Iran's leaders have portrayed the protests as "riots" instigated by the country's foreign enemies. However, the overwhelming majority of protesters have been unarmed and peaceful.

So far, at least 475 protesters have been killed by security forces and 18,240 others have been detained, according to the Human Rights Activists' News Agency (HRANA). It has also reported the deaths of 61 security personnel.

Iran's Supreme National Security Council has said that more than 200 people have been killed, including members of the security forces. — BBC

These were the details of the news Iran carries out first execution over protests for this day. We hope that we have succeeded by giving you the full details and information. To follow all our news, you can subscribe to the alerts system or to one of our different systems to provide you with all that is new.

PREV EU heads to Ukraine for summit as anniversary of invasion nears
NEXT Hands off Africa, says Pope Francis in Kinshasa speech