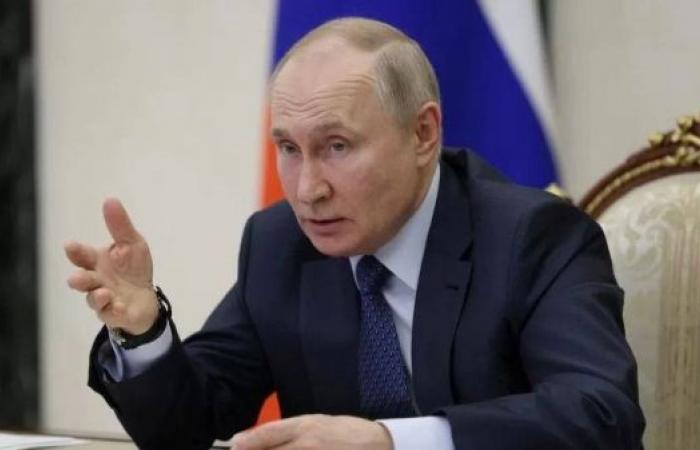 We show you our most important and recent visitors news details Putin: Nuclear risk is rising, but we are not mad in the following article

Hind Al Soulia - Riyadh - MOSCOW — Vladimir Putin has said the threat of a nuclear war was rising, but insisted Russia had not "gone mad" and would not use its nuclear weapons first.

The Russian president insisted that his country would only use weapons of mass destruction in response to an attack.

Speaking at Russia's annual human rights council meeting, he also said the war in Ukraine could be a "lengthy process".

Russia's capacity to use nuclear weapons has come under increased scrutiny since it invaded Ukraine in February.

"Such a threat is growing, it would be wrong to hide it," Putin warned while talking about the prospect of nuclear war via video link from Moscow.

But he asserted that Russia would "under no circumstances" use the weapons first, and would not threaten anyone with its nuclear arsenal.

"We have not gone mad, we are aware of what nuclear weapons are," he said, adding: "We aren't about to run around the world brandishing this weapon like a razor."

"We do not have nuclear weapons, including tactical ones, on the territory of other countries, but the Americans do - in Turkey, and in a number of other European countries," he said.

Putin has previously insisted that Russia's nuclear doctrine only allowed for the defensive use of nuclear arms.

Appearing to recognise that his plan to claim victory within days of invading Ukraine had failed, Putin admitted the war could be a "lengthy process".

However, he said the results had already been "significant" — for example, the new territories Russia has illegally claimed after referendums in four regions of Ukraine.

He boasted that the annexations had made the Sea of Azov — which is bordered by south-east Ukraine and southwest Russia — an "internal sea" of Russia, adding that this was an aspiration of Russian Tsar Peter the Great. President Putin has compared himself to the 17th and 18th Century rulers before.

But despite claiming the regions of Kherson, Zaporizhzhia, Luhansk and Donetsk as Russia's new territory, Moscow does not fully control any of those areas.

Last month, Russian forces were forced to retreat from Kherson city, the only regional capital they had seized since the February invasion.

The setbacks on the frontline have led to Russia targeting Ukraine's power grid by launching massive air strikes across the country,

The airstrikes have caused widespread damage to Ukraine's energy infrastructure, leaving millions without heating and electricity for hours, or even days, as temperatures dropped below zero.

The Mayor of Kyiv, Vitali Klitschko, warned that Ukraine's capital - which has been badly affected by power cuts - could face "apocalypse".

"Kyiv might lose power, water, and heat supply. The apocalypse might happen, like in Hollywood films, when it's not possible to live in homes considering the low temperature," Klitschko told Reuters in an interview.

Though heated shelters have been set up in the city, Klitschko admitted there were not enough for all residents, and people should be ready to evacuate if the situation worsens.

Back in Russia, any potential criticism of Putin's invasion was stymied before the human rights council.

In the run-up to Wednesday's meeting, 10 members of the council who had expressed doubts about the war were removed. Pro-war replacements were brought in instead.

Subjects to be discussed during the meeting were also heavily vetted beforehand, according to the independent Russian news outlet Verstka.

In recent weeks, Russia's nuclear doctrine has come under close scrutiny on when nuclear arms could be used, in particular a "tactical" weapon that might be unleashed on the battlefield in Ukraine.

A tactical nuclear weapon is for use in combat, as opposed to the larger "strategic" weapons which are designed to cause massive destruction. — BBC

These were the details of the news Putin: Nuclear risk is rising, but we are not mad for this day. We hope that we have succeeded by giving you the full details and information. To follow all our news, you can subscribe to the alerts system or to one of our different systems to provide you with all that is new. 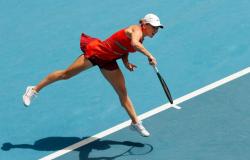