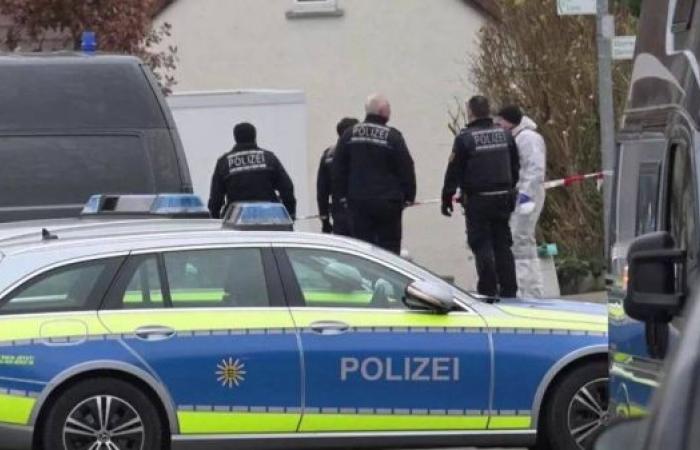 Hind Al Soulia - Riyadh - BERLIN — A 14-year-old girl has died and another, aged 13, has been seriously injured after they were attacked by a man with a knife while walking to school in southern Germany.

Police say the suspect came out of a refugee shelter in the village of Illerkirchberg on Monday morning and attacked the pupils.

German police have arrested a 27-year-old man, who they say is an asylum seeker from Eritrea.

Officers searched a nearby building and found him with a knife they suspect was used in the attack. Two other men were also detained.

The suspect is under police guard in hospital where he's being treated for an unspecified injury.

In a statement, police urged the public not to use the incident to stoke suspicion of foreigners or asylum seekers.

"Everything connected to this is completely unclear so far," police spokesman Wolfgang Juergens told reporters.

The 13-year-old girl is recovering from her injuries, which are not life threatening, local media reported.

Illerkirchberg is a small town with a population of less than 5,000 according to the 2015 census.

Mayor Markus Haeussler said everyone in the town was in shock.

"I mourn the girl who was killed and sincerely hope that the injured girl will recover... The police are investigating all the backgrounds with intensity," she wrote on Twitter (in German). — BBC

These were the details of the news Schoolgirl killed in knife attack in Germany for this day. We hope that we have succeeded by giving you the full details and information. To follow all our news, you can subscribe to the alerts system or to one of our different systems to provide you with all that is new.