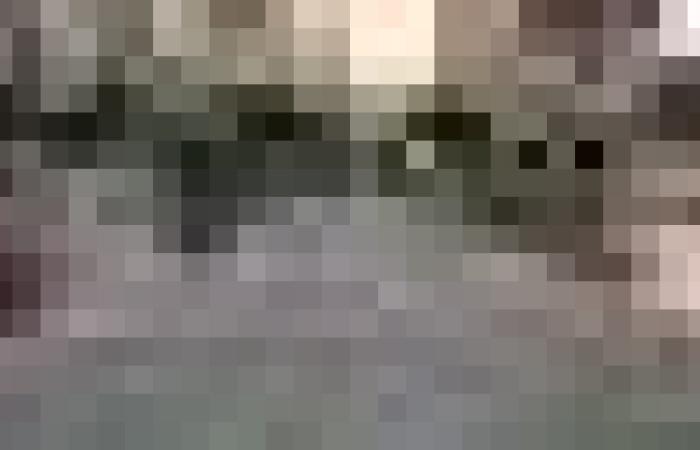 Nevin Al Sukari - Sana'a - Activists who took to Twitter described the red fountains as ‘works of art’ titled ‘Tehran covered in blood’, adding that they were created by an anonymous artist. — UGC/AFP pic

NICOSIA, Cyprus, Oct 7 — Fountains in Tehran appeared to be pouring blood today after an artist turned their waters red to reflect a deadly crackdown amid weeks of protests sparked by the death in custody of Mahsa Amini.

A wave of unrest has rocked Iran since the 22-year-old Kurdish woman's death was announced on September 16 after her arrest in Tehran for allegedly failing to observe the Islamic republic's strict dress code for women.

Anger over her death has sparked the biggest wave of protests to rock Iran in almost three years and a crackdown that has seen scores of protesters killed and hundreds arrested.

Despite the security forces' use of lethal force in a bid to crush them, the protests have continued for 20 consecutive days and nights, according to online videos verified by AFP.

Images of the blood red fountains were shared online by the 1500tasvir social media channel that monitors violations in the Islamic republic.

The fountains shown are located in downtown Tehran -- in Student Park, Fatemi Square and Artists' Park.

Activists who took to Twitter described the red fountains as "works of art" titled "Tehran covered in blood", adding that they were created by an anonymous artist.

The BBC's Persian service said later the water had been drained, although traces of red could still be seen on the fountains, in images it published on Instagram.

Oslo-based group Iran Human Rights says at least 92 protesters have been killed so far in the crackdown that has seen sweeping restrictions imposed on the internet, including blocks on Instagram and WhatsApp.

Iranian security forces have rounded up high profile supporters of the movement, including activists, journalists and pop stars.

Despite such measures, the demonstrations have continued in towns and cities nationwide.

"Death to the dictator," a group of young women can be heard chanting in the northern city of Rasht in an video posted online Thursday and verified by AFP.

Other verified footage shows women shouting "Azadi", Persian for freedom, and clapping loudly as they march down a street in the city of Qods, west of the capital.

Amnesty International has verified the deaths of 52 people killed by Iran's security forces, but says it believes the "real death toll is far higher".

In a statement issued a week ago, the London-based rights group said Iran was intentionally using lethal force to crush the women-led protests.

It said it had obtained a leaked document issued to armed forces commanders in all provinces on September 21 ordering them to "severely confront" protesters.

Another leaked document showed the commander in Mazandaran province told forces to "confront mercilessly, going as far as causing deaths, any unrest by rioters and anti-revolutionaries". — AFP

These were the details of the news Artist turns Iran fountains red to reflect bloody crackdown for this day. We hope that we have succeeded by giving you the full details and information. To follow all our news, you can subscribe to the alerts system or to one of our different systems to provide you with all that is new.