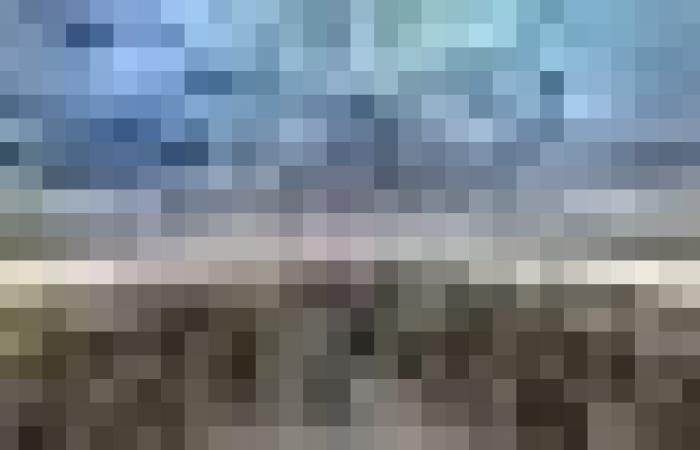 GENEVA Oct 7 — The UN Human Rights Council today agreed to monitor the rights situation in Russia, marking the first-ever resolution focused on violations inside the country.

The 47-member top UN rights body accepted the draft text presented by all European Union countries with the exception of Hungary, with 17 nations voting in favour of appointing a so-called special rapporteur to monitor Russia.

Twenty-four countries abstained, while six voted 'no', including China, Cuba and Venezuela.

The vote comes a few months after Russia was kicked off the council over its war in Ukraine, and marks the first time the rights body has decided to delve into the situation inside the country.

It also came less than two hours after this year's Nobel Peace Prize was symbolically awarded to rights champions from Belarus, Russia and Ukraine, three nations at the centre of President Vladimir Putin's war.

Ahead of the vote, Russian ambassador Gennady Gatilov slammed the move, saying it was just another example of "the way in which Western countries are using the council to attain their political goals."

The resolution, adopted on Putin's 70th birthday, calls for the appointment of a special rapporteur to monitor "the situation of human rights in the Russian Federation for a period of one year".

The rapporteur would "collect, examine and assess relevant information from all relevant stakeholders, including Russian civil society both inside and outside of the country," and present a report in a year's time, and another to the UN General Assembly in New York.

Luxembourg's ambassador Marc Bichler, who presented the resolution on behalf of 26 EU countries, pointed to the years-long "deterioration as regards the human rights situation" in Russia, warning that it had "been exacerbated over recent months."

"Recent draconian laws seeking to stifle independent media as well as undesirable organisations, severe sanctions for anyone calling into question the government, with a huge number of people who've been arrested at demonstrations, are just a few recent examples of the systematic repressive policies that have been documented by numerous independent sources," he said.

While the decision was the first-ever targeting the situation inside Russia, the council has recently adopted other resolutions condemning Moscow's war in Ukraine, and ordering a high-level probe of violations by Russian troops there.

The vote came on the 16th anniversary of the killing of Russian journalist Anna Politkovskaya, which several diplomats pointed to.

German ambassador Katharina Stasch was also among a number of diplomats to highlight Friday's Nobel win, pointing out that laureate organisation Memorial was "one of those organisations having been oppressed and even shut down by Russia for speaking up."

French ambassador Jerome Bonnafont agreed, telling the council that the award "clearly shows the growing attention and concern about the dangerous downward slide" of rights in Russia.

Western countries were breathing a sigh of relief with the passage of Friday's resolution, which came a day after they suffered a crushing defeat at the council when a first-ever attempted resolution on China was narrowly rejected.

That one -- which called for a debate about a UN report warning of serious violations and possible crimes against humanity in China's Xinjiang region -- flopped after intense lobbying by Beijiing.

The failure indicated a shifting power balance and even raised questions about the credibility of the council itself, rights groups said. — AFP

These were the details of the news UN rights council to monitor Russia in historic move for this day. We hope that we have succeeded by giving you the full details and information. To follow all our news, you can subscribe to the alerts system or to one of our different systems to provide you with all that is new.