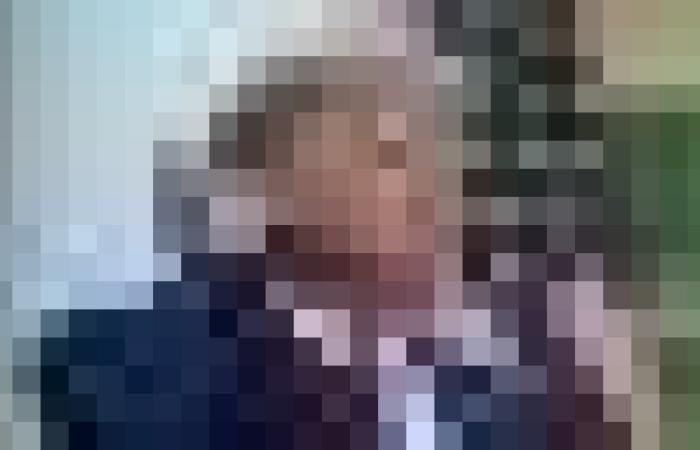 Nevin Al Sukari - Sana'a - Trump urged the conservative-dominated court to stay a ruling by the 11th Circuit Court of Appeals that restored access to the classified documents to the Justice Department. — AFP file pic

WASHINGTON, Oct 5 — Former US president Donald Trump asked the Supreme Court yesterday to intervene in the legal tussle over classified documents seized in the FBI raid of his Florida home.

Trump urged the conservative-dominated court to stay a ruling by the 11th Circuit Court of Appeals that restored access to the classified documents to the Justice Department.

The FBI, in the affidavit used to justify the August 8 raid on Trump’s home, said it was conducting a criminal investigation into “improper removal and storage of classified information” and “unlawful concealment of government records.”

The search warrant said the probe was also related to “willful retention of national defence information,” an offense that falls under the Espionage Act, and potential “obstruction of a federal investigation.”

A “special master,” a senior New York judge, was appointed by a District Court judge in Florida to screen the seized files for materials potentially subject to attorney-client privilege.

A three-judge appellate panel ruled that while the special master conducts his review, the government should be able to continue using documents marked as classified for its criminal investigation.

Trump, in his emergency request to the Supreme Court, is appealing that unanimous ruling by the appellate panel made up of two judges appointed by Trump and one by Barack Obama.

Trump nominated three of the justices on the nine-member Supreme Court but it has delivered him several defeats in high-profile cases, most notably by refusing to hear his claims alleging fraud in the November 2020 presidential election. — AFP

These were the details of the news Trump asks Supreme Court to intervene in classified docs case for this day. We hope that we have succeeded by giving you the full details and information. To follow all our news, you can subscribe to the alerts system or to one of our different systems to provide you with all that is new.