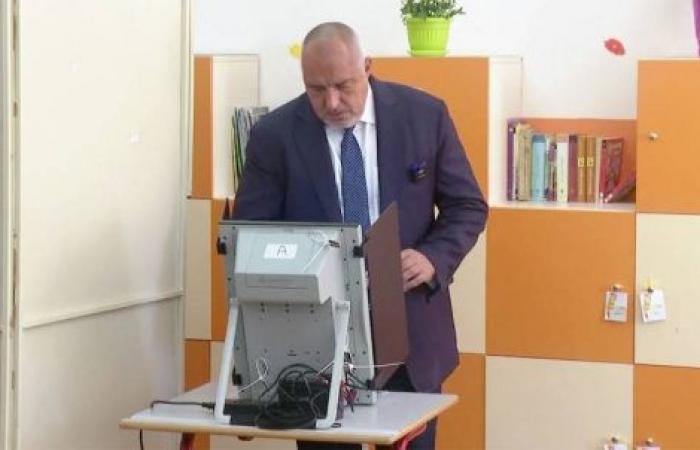 Hind Al Soulia - Riyadh - SOFIA — The center-right GERB, a party blamed for presiding over years of corruption, has won Bulgaria's parliament election, according to partial results.

Officials have counted 99% of ballots from Sunday's poll, which put former Prime Minister Boyko Borissov's GERB at 25.4% of the vote.

The centrist anti-corruption party We Continue the Change, was second, with 20.2% of the vote in Bulgaria's fourth national election in less than two years.

Final official results for the EU's poorest country are expected on Thursday after overseas votes are counted.

GERB, which has faced accusations of allowing widespread corruption in Bulgaria, is likely to face difficulty forming a coalition.

The early election came after a fragile coalition led by Kiril Petkov of the We Continue To Change party lost a no-confidence vote in June.

Petkov has previously said he would refuse to govern with Borissov.

However, analysts say political parties, aware of economic risks from the war in Ukraine and voters' frustration with political instability, could shelve their differences.

Bulgaria was one of Russia's key allies in the EU before the war in Ukraine when its gas supplies were cut off by Gazprom. — Euronews

These were the details of the news Partial Bulgaria results show victory for center-right GERB despite corruption accusations for this day. We hope that we have succeeded by giving you the full details and information. To follow all our news, you can subscribe to the alerts system or to one of our different systems to provide you with all that is new.