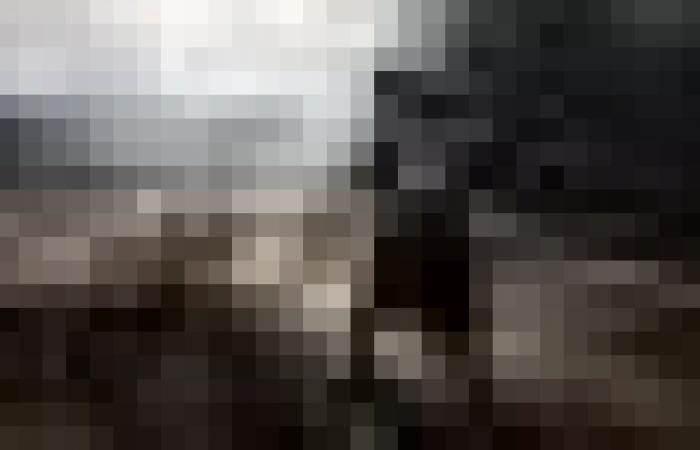 Israeli forces have been conducting near daily raids in the Palestinian territory since March, with Palestinian fatalities reaching levels not seen since in years.

The latest deaths were in the central West Bank, at the Jazalone refugee camp near Ramallah, where the army said it was pursuing “an individual suspected of terror activity”.

During the operation, Israeli troops killed 19-year-old Basel Basbous and Khaled Anbar, 20, according to the Palestinian health ministry. Raafat Habash, 19, was seriously injured, the ministry said.

The army confirmed it had “neutralised” two people who had “attempted to carry out a ramming attack against (Israeli) soldiers” with a vehicle.

In Ramallah, seat of the Palestinian Authority, a general strike was called in response to the unrest and shut down much of the city, with youths patrolling the streets demanding businesses close for the day.

Amid the unrelenting army raids, Israel’s comptroller general Matanyahu Englman issued what he called an “urgent report” yesterday, warning that the pace of the military activity mandated new resource planning.

“The Israel Defence Forces are carrying out an important operation in the West Bank,” he said, adding it was clear that “it’s an operation that could take a long time”.

Palestinian fatalities in the West Bank this year are on track to rival a deadly 2015 phase, when Israel responded to a flurry of stabbings carried out by so-called lone wolf attackers.

According to a tally by the United Nations Office for the Coordination of Humanitarian Affairs, 84 Palestinians were killed in the West Bank by Israeli army fire from January 1 until September 20.

An AFP tally from September 21 until today counts an additional 10 Palestinian deaths.

The circumstances surrounding fatal shootings in the West Bank are often disputed, but a substantial number of Palestinians killed in the territory were fighters claimed by armed groups, including many who were firing on Israeli troops.

An Israeli soldier was lightly injured late yesterday in a shooting attack near the northern West Bank city of Nablus, the army said.

Israel has occupied the West Bank since the Six-Day War of 1967. — AFP

These were the details of the news Israel forces kill two Palestinians in latest West Bank raid for this day. We hope that we have succeeded by giving you the full details and information. To follow all our news, you can subscribe to the alerts system or to one of our different systems to provide you with all that is new. 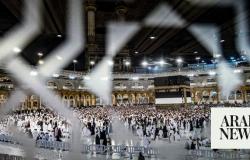